This article was initially posted in Antigua Observer Newspaper by Samantha Simon.

The search for missing Willikies teen Shamar Harrigan was yesterday joined by helicopters scouring Antigua’s east coast from the air.

The Calvin Ayre Foundation (CAF) volunteered the use of CalvinAir Helicopters, manned by experienced search and rescue pilots, to assist with locating the 19-year-old who has autism and has been missing since November 14.

After being contacted by Shamar’s family and learning that he was also a student of the Friends Foundation, a non-profit that the CAF is a patron of, they were further moved to assist with the search.

The helicopter team was joined by Shamar’s twin brother Shanar who spoke to his brother’s quiet and reserved nature and the mental unrest he and his family are experiencing, not knowing where Shamar might be.

The search focused on the eastern side of the island, scouring the Willikies, Pares and Glanvilles areas.

Shanar advised anyone who sees his brother – who has limited communication skills – to call his name, as he is responsive to this, alert the family or police, and attempt to keep him from wandering off until assistance arrives.

Shamar was last seen wearing a black and white shirt with light blue jeans and carrying a pink and blue backpack.

He is said to be 5ft 3ins tall and dark in complexion.

There was a tense moment during the search when a pink backpack was spotted below a cliff in the vicinity of Devil’s Bridge, but following further inspection it was confirmed by Shanar that the bag did not match his brother’s.

The K9 unit – along with around 20 local residents – scoured bushes around Willikies as the search entered its 12th day. Later, family and friends took the search to Pares.

Earlier this week, Shamar’s distraught relatives appealed to the nation for help finding the boy.

“Emotions have been running wild the last couple of days but we are trying to hang in there,” sister Shauntelle Barton told Observer yesterday.

A EC$5,000 reward has been put up for Shamar’s safe return by St Philip’s North MP, Sir Robin Yearwood.

Police spokesman Inspector Frankie Thomas told Observer yesterday that officers would continue to comb the island for him.

Anyone who sees Shamar is urged to call the nearest police station or 789-5164 immediately. 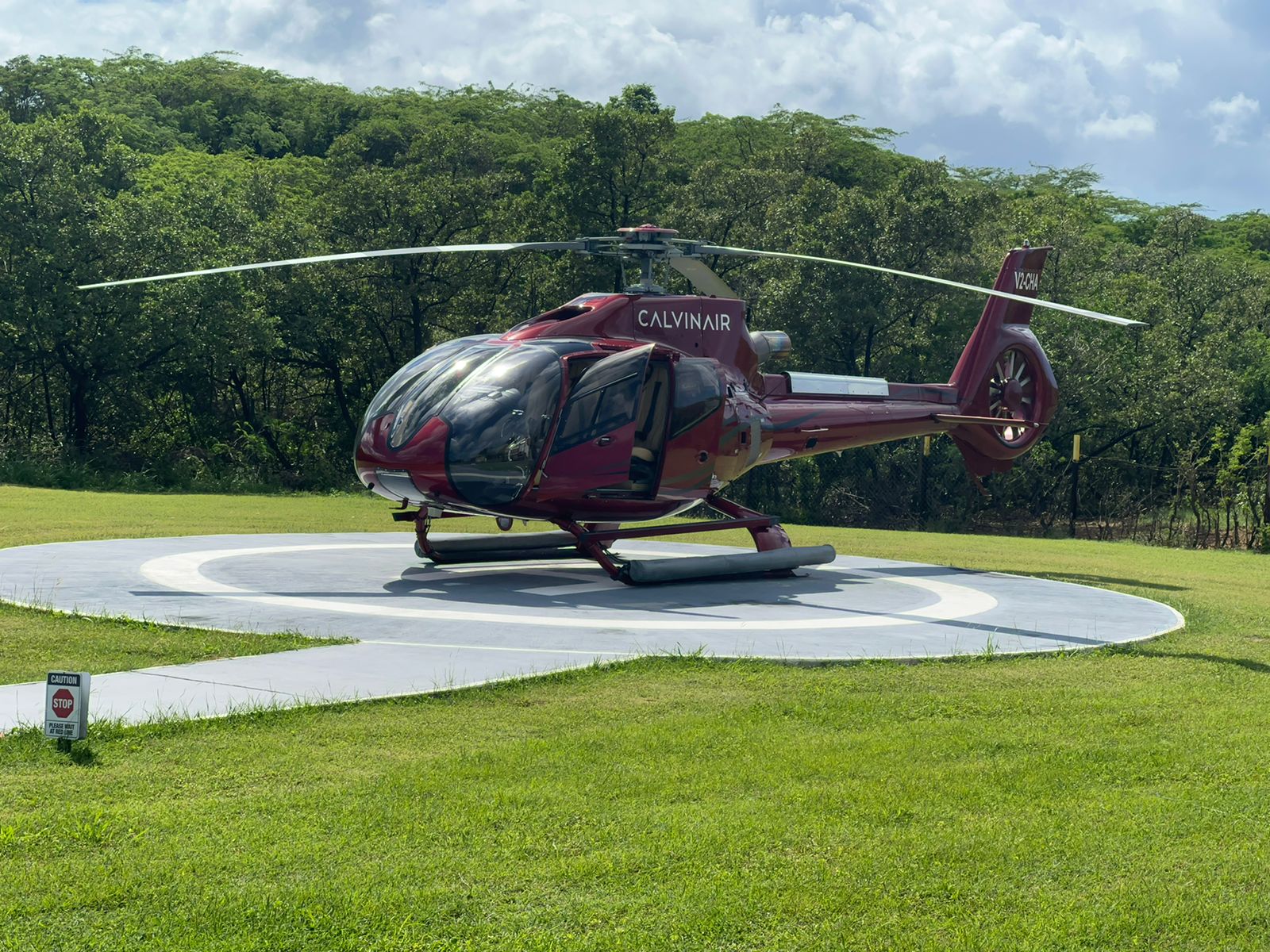 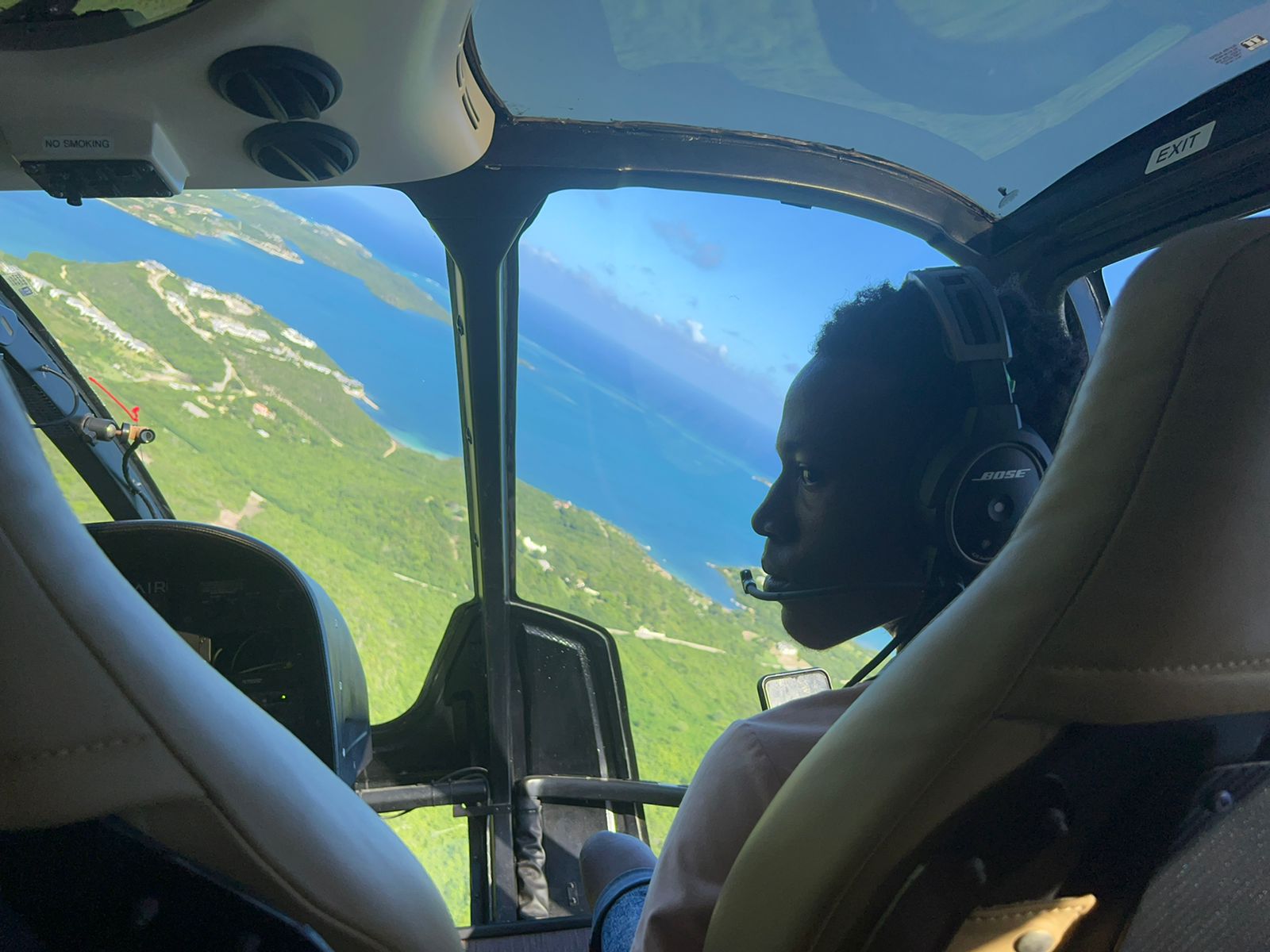 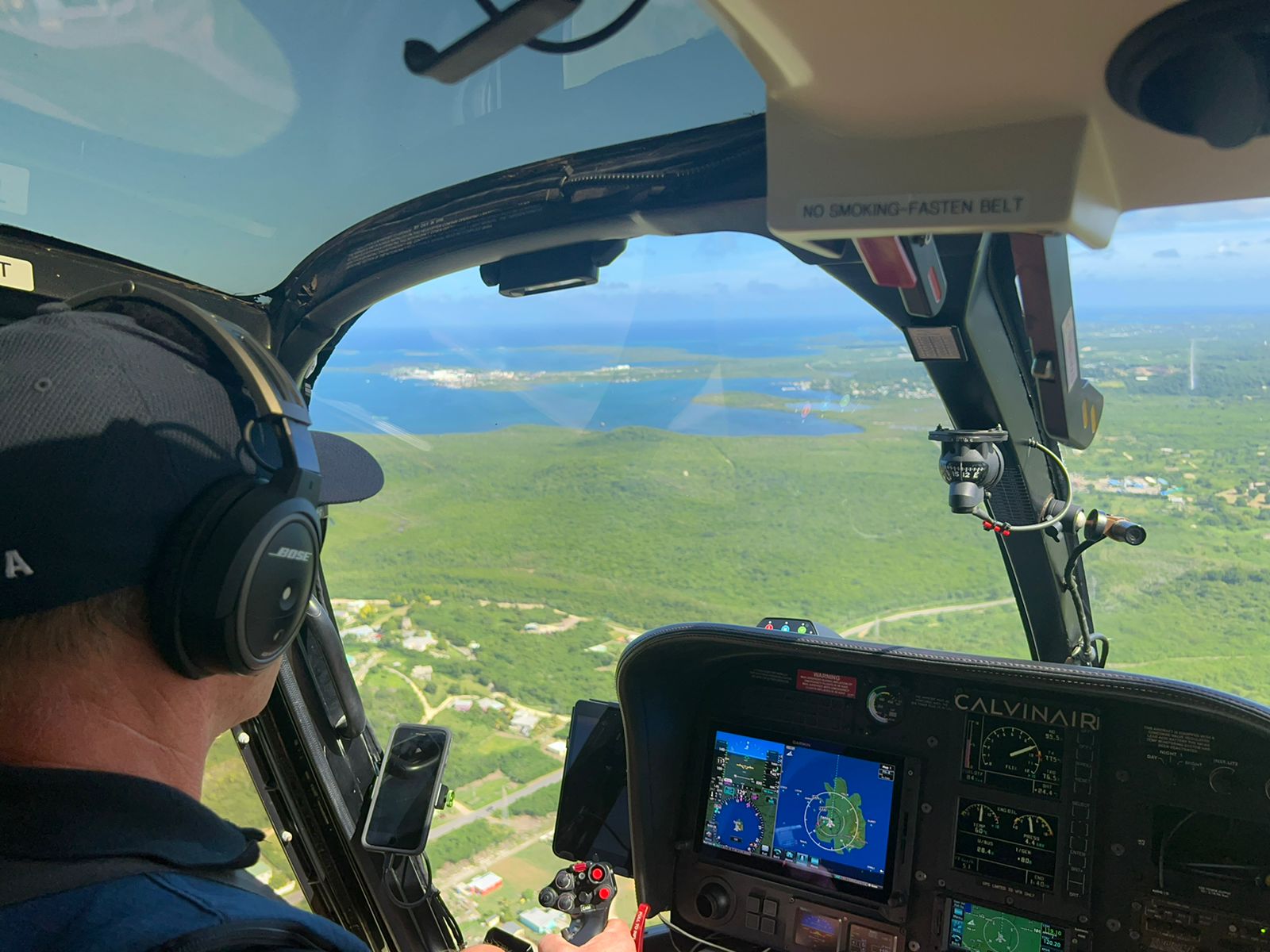