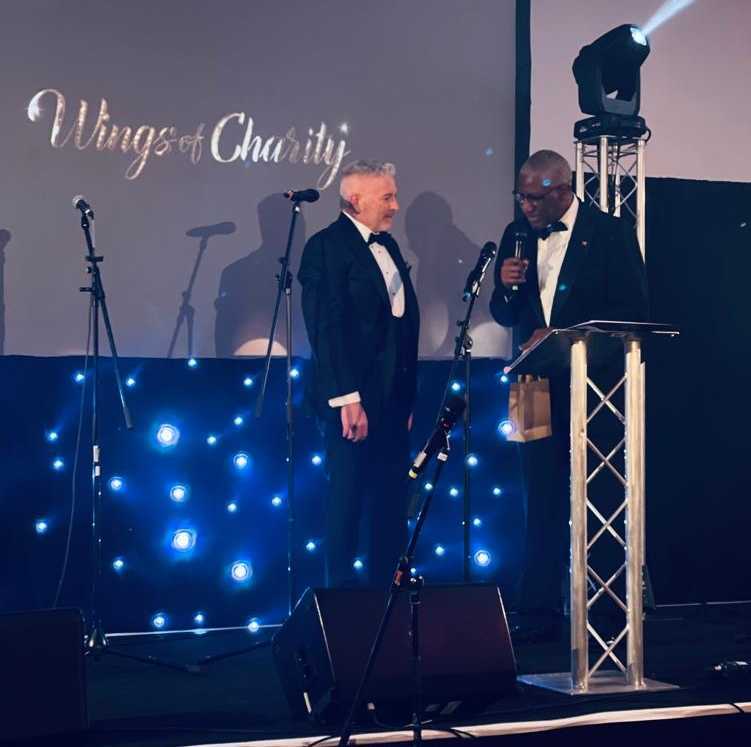 This was initially published at Antigua New Room.

Wings of Charity Gala Evening, hosted by His Excellency Sir Rodney Williams, Governor General of Antigua and Barbuda, and Her Excellency Lady Williams.

The Halo Foundation, of which Sir Rodney and Lady Williams are Patron and President respectively, was founded in 2014. Since its inception, the Foundation has gained momentum not only in Antigua and Barbuda, but also further afield.

In Antigua and Barbuda, the Foundation champions thirty-two charities which, in turn, support a variety of causes ranging from young people and the environment to many vulnerable individuals and those who are ill or in desperate need.

Without the determination, energy and enthusiasm of Sir Rodney and Lady Williams so much of this work would not be possible. 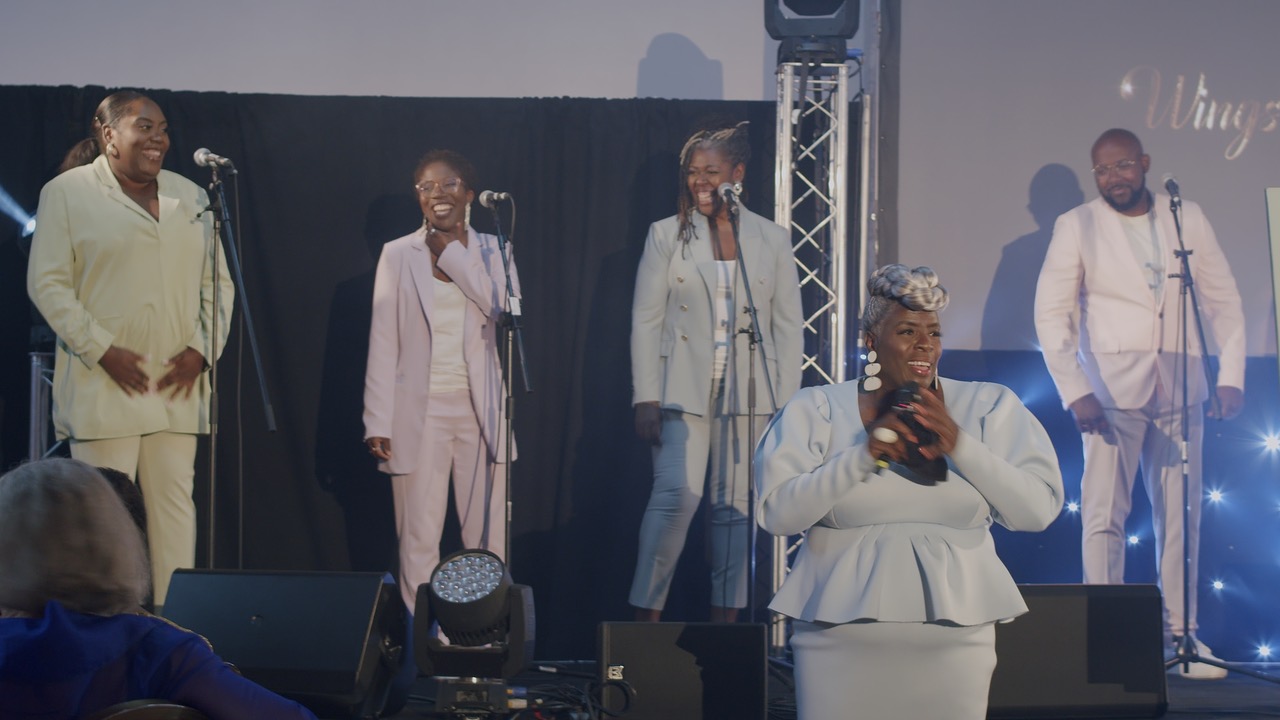 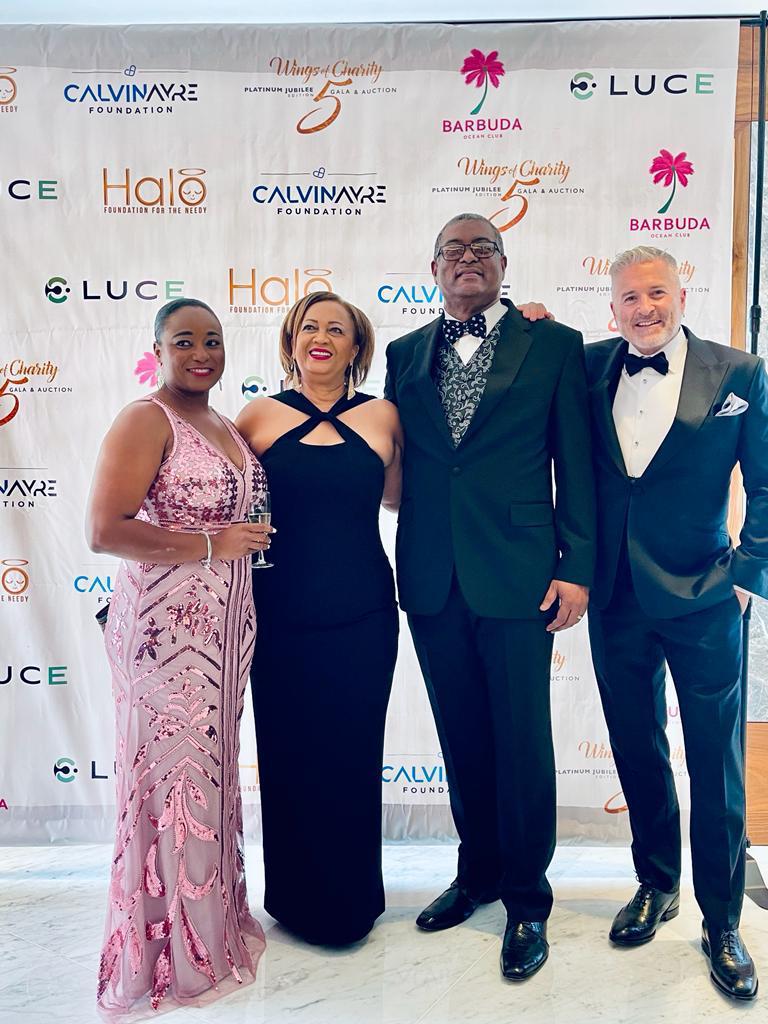 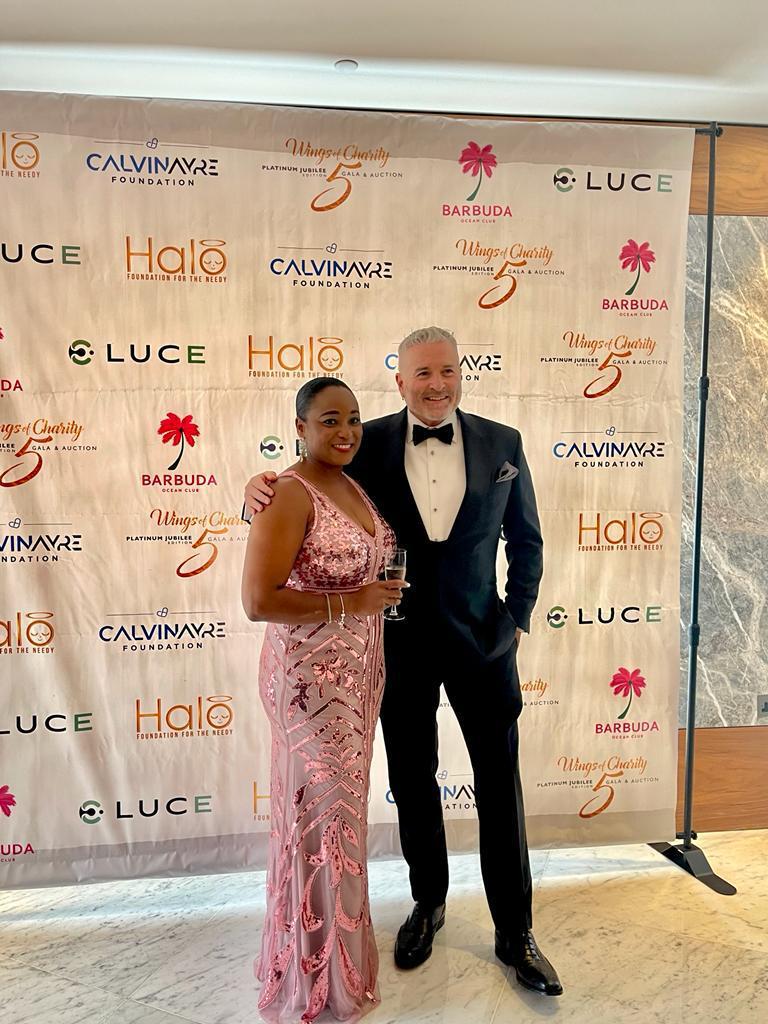