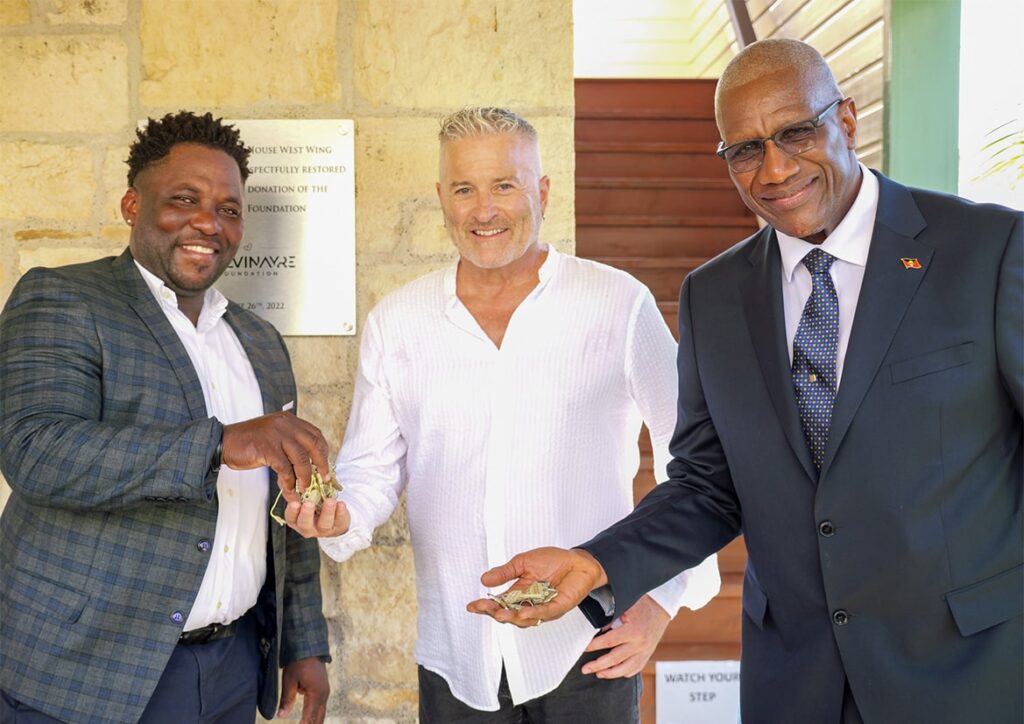 This was initially published at Antigua Observer Newspaper by Theresa Goodwin.

The Government House Restoration Initiative is gathering pace with the completion of the West Wing which was funded by the Calvin Ayre Foundation (CAF).

The Government House building and the surrounding pastoral landscape are said to have survived against all odds, and the main structure has withstood fire, earthquakes, hurricanes, and climate change.

However, of greatest significance is the West Wing, a long masonry structure recently identified as the largest and most intact slave quarters in the Caribbean region.

The project to restore the West Wing to its former glory commenced in 2019 and was spearheaded by Challenger’s Enterprise Limited. The completely remodelled structure will accommodate a café, an art gallery, and museum, among other amenities.

Philip Logan, of principal preservation green LLC, provided those details on the project during an official handing over ceremony at Government House on Friday. He explained that the West Wing is the first phase of the overall restoration project.

Governor General Sir Rodney Williams said the journey to restore the entire two-acre property started in 2014 and it was also agreed that the historic aspects of the building should be preserved.

“Historic infrastructure serves as physical reminders of what came before us and helps to create a sense of cultural identity and what makes the affected persons a unique community.

“Historical buildings such as Government House and the nearby St John’s Cathedral provide opportunities for us to study the past and make sense of the communities that came before us. Old buildings have unique characteristics that would be difficult to replicate in new commercial buildings,” he said.

As it relates to the restoration, he explained that where feasible, the historical elements were preserved as much as possible. The Governor General also expressed gratitude to all who supported and toiled during the first phase of the restoration project.

Chair of the Calvin Ayre Group, Ambassador Calvin Ayre said the organisation understands the importance of preserving and creating legacies and that the company is pleased to be a major player in the restorative work.

“So, involvement in this project is a testament to my foundation’s commitment to the preservation of history and to the government and people of Antigua and Barbuda, a country I call home since 2006.” 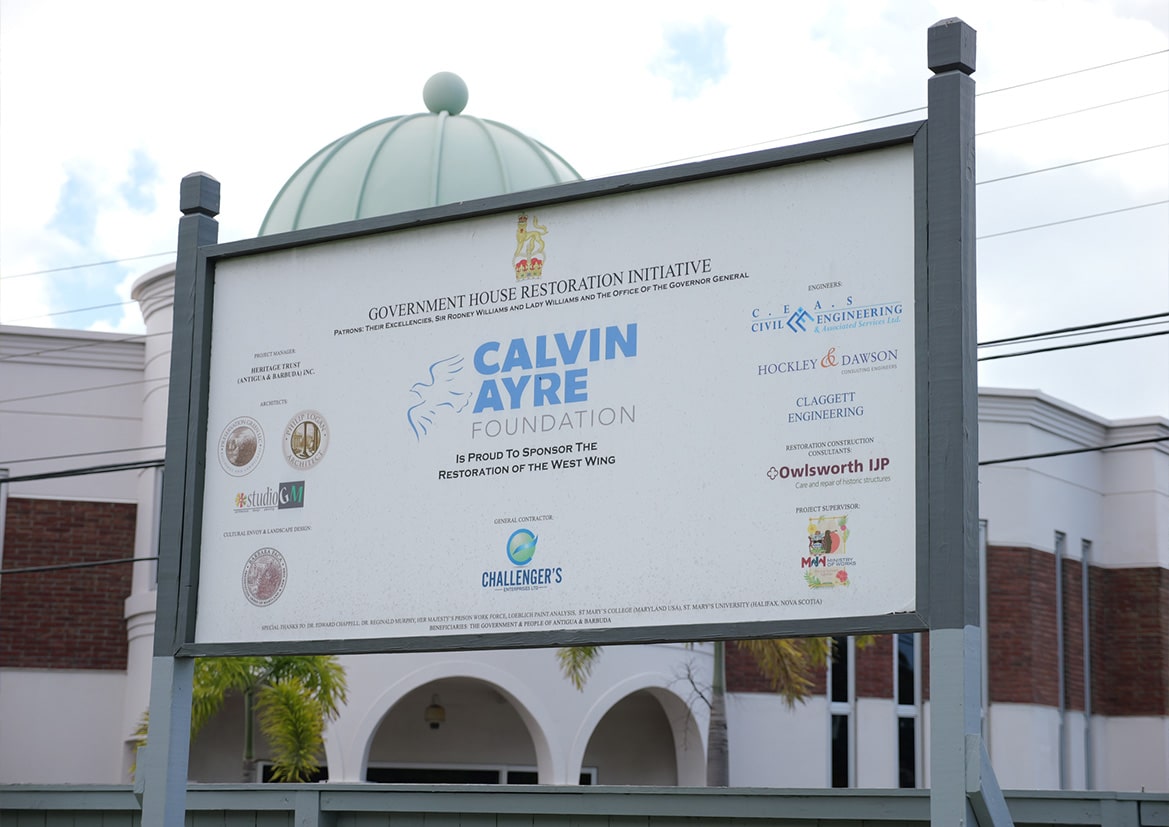 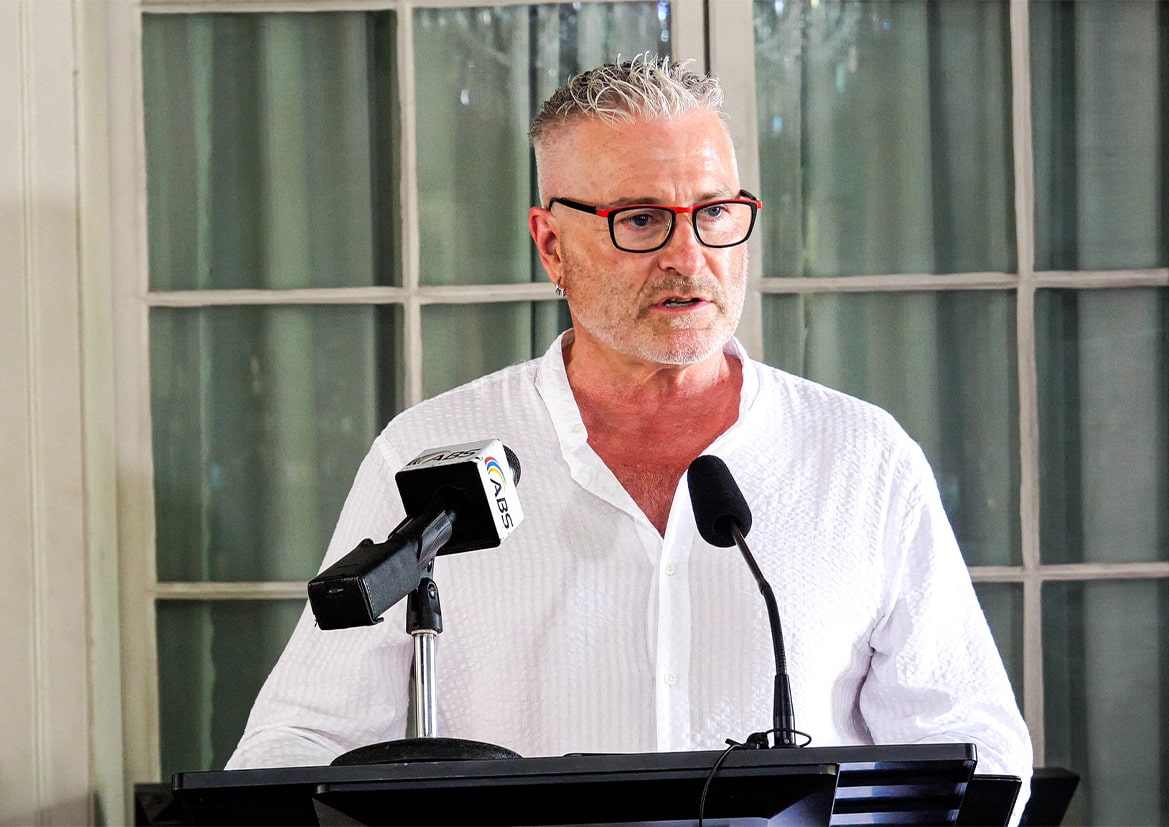 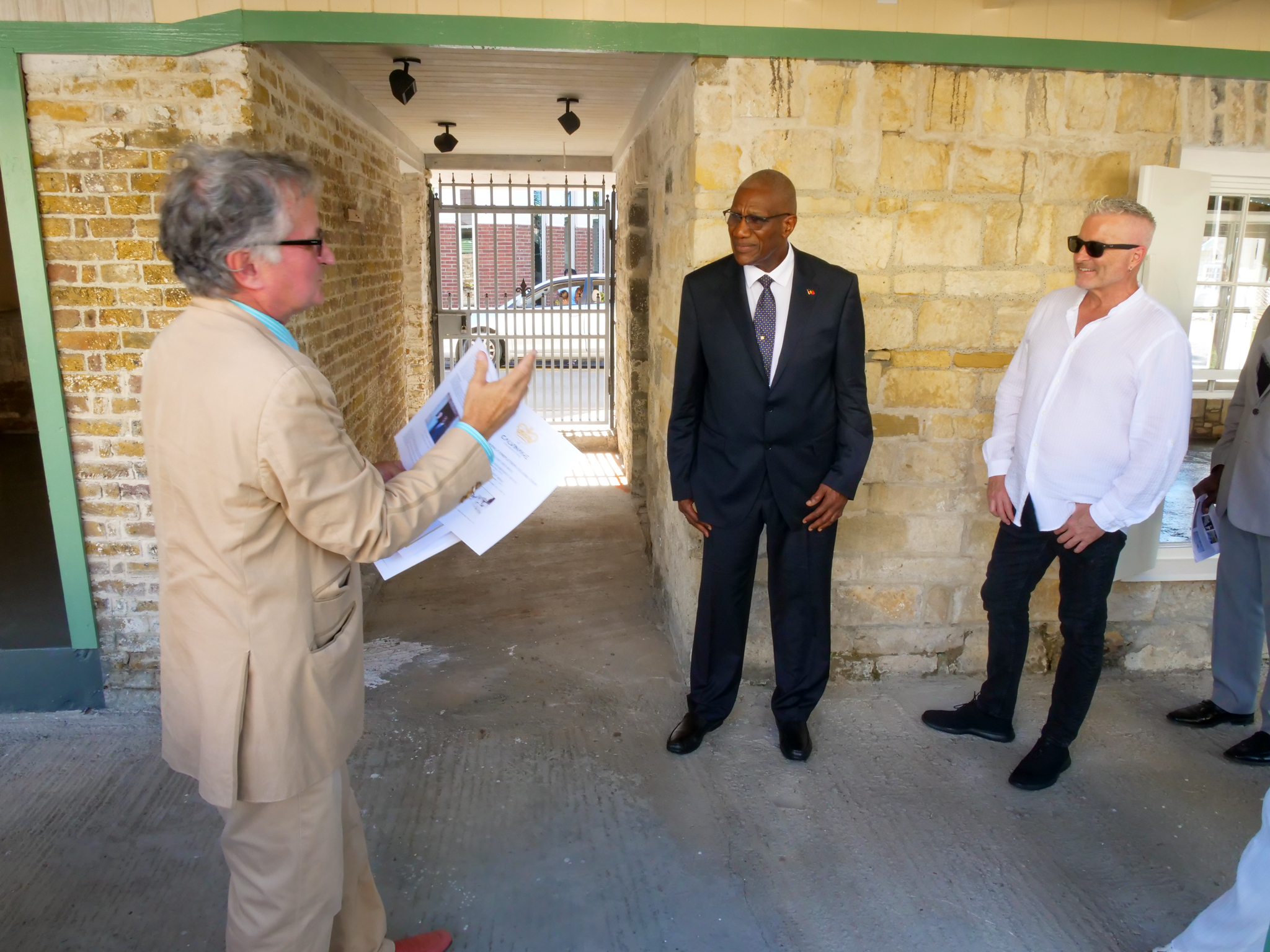 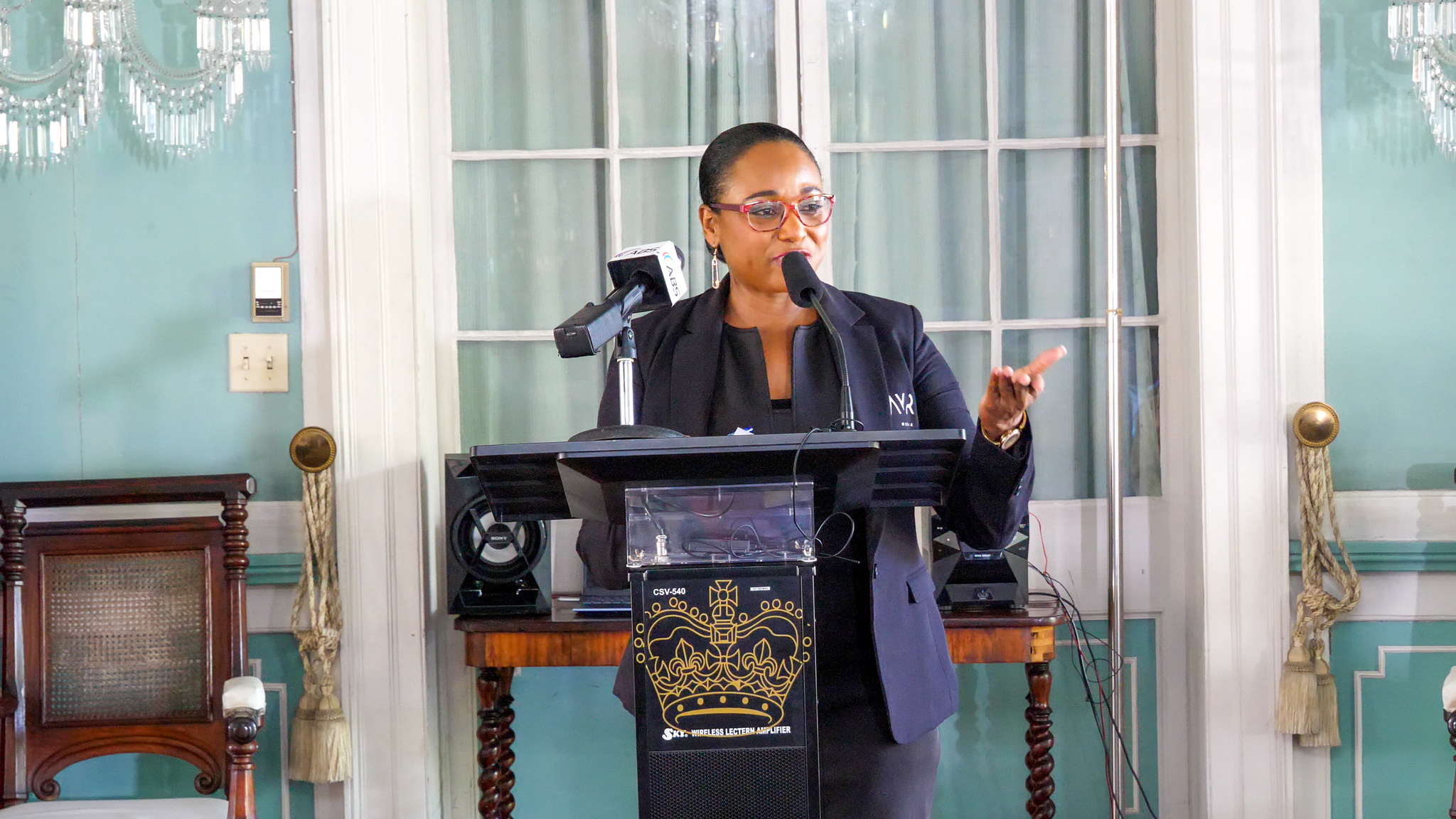