The Calvin Ayre Foundation works to provide sports and entertainment to 50 children from Quezon City.

In collaboration with Calvin Ayre Foundation and Gawad Kalinga, 50 kids from Brgy. Escopa Quezon City enjoyed a day filled with sports and entertainment at the first ever Bodog Nation Sportsfest.

Ynares Center was filled with the laughter of children and the cheer of the crowd as celebrities such as Kim Chui, Atom Araullo, Rufa Mae Quinto, Ryza Cenon, Valerie Garcia and Michelle Madrigal all graced the event with performances. 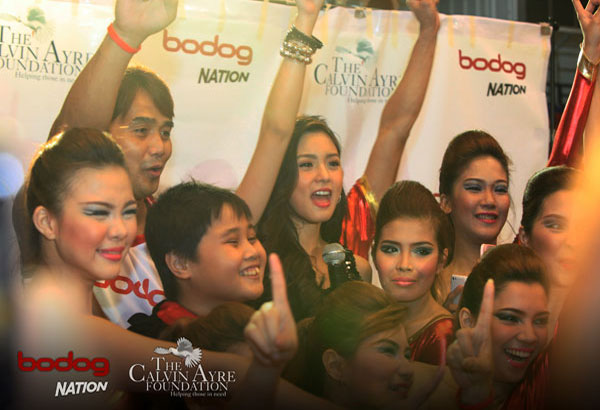