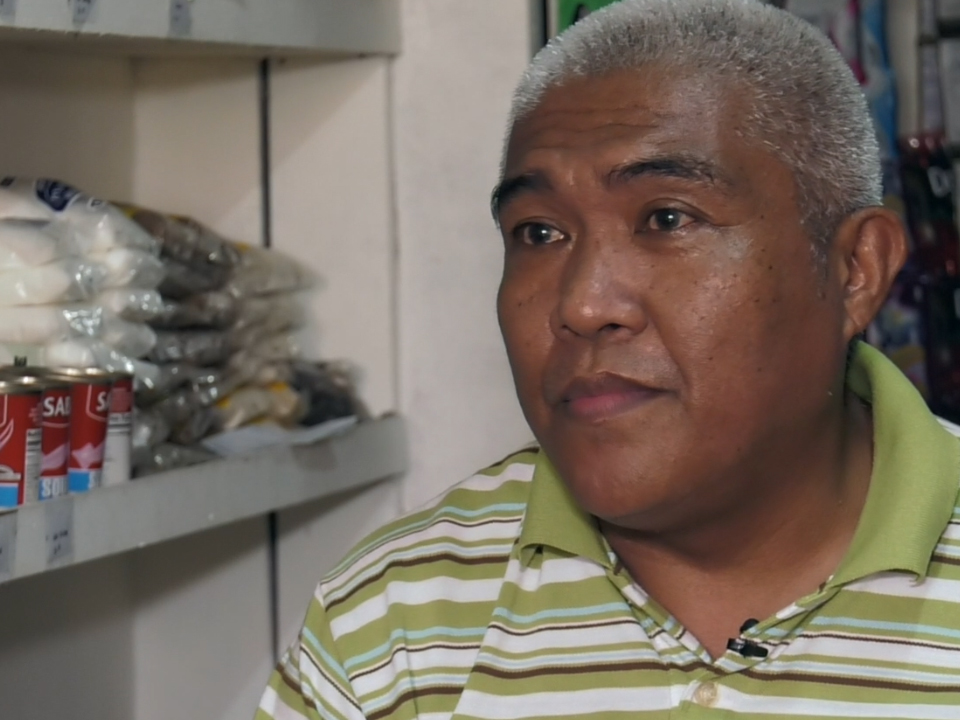 The Calvin Ayre Foundation is celebrating the rebirth of a family-run small business in the Philippines following a devastating fire.

Roland Tatel is a 52-year-old resident of Manila who for years had run a convenience store with the help of his wife Florence. The pair have six kids of their own – three in college, one in high school and two in primary school – and also pay for the education of four other children unrelated to them, all thanks to the income provided by the family store.

In July 2019, a fire broke out near the Tatel family’s house and the whole area was quickly engulfed in flame. By the time the fire was extinguished, the Tatel’s home – in which they’d lived for 30 years – and their store had been reduced to ashes. With no financial reserves with which to rebuild their business, the family’s future appeared grim.

Into this breach stepped a variety of governmental and non-governmental organizations, including the CAF, which provided the Tatel family with PHP300,000 (US$6,000) worth of goods, including appliances and products to restock the shelves of the family business. Buoyed by this support, the Tatels are determined to rebuild the life their family once enjoyed.

The CAF has embarked on similarly focused efforts in the past through its Adopt-A-Family program, which has assisted deserving individuals in the Philippines, Costa Rica and the Dominican Republic.

Education is another key plank of the CAF’s focus, and the fact that the Tatels had made themselves responsible for ensuring the education of 10 children made the CAF’s involvement in their story a no-brainer. The CAF is proud to associate its name with individuals such as the Tatels, whose resilience in the face of tragedy are an inspiration to us all.  ​