Calvin Ayre’s philanthropic efforts and contributions to national development have been formally recognized by the government of his adopted homeland.

On November 14, 2019, His Excellency Sir Rodney Williams the Governor General of Antigua & Barbuda presented Ambassador Calvin Ayre with the Faithful & Meritorious Service Cross Award. The Award was presented in a ceremony at Government House, the Governor General’s official residence in St. John’s.

The Award, which was originally announced in July, has four categories of service. The Cross, the most prestigious of these categories, is presented to individuals whose efforts have resulted in a transformational improvement of the country.

Ayre’s significant sponsorship of local charitable causes, including the Halo Foundation, which supports three dozen charities across the country, was a primary factor in his being chosen to receive the Award. In addition, Ayre helped lead relief efforts in the wake of 2017’s devastating Hurricane Irma.

An internationally celebrated entrepreneur, Ayre was also honored for his contributions to the local economy, including the construction of Canada Place, Antigua’s new high-tech business hub, which will officially open its doors next week.

In accepting his Award, Ayre repeated his core philosophy that “anybody that’s been fortunate to have success in their life should give back to those less fortunate.” Ayre urged similarly successful individuals to follow his philanthropic lead, because “we are all in this together.”

Ayre had some words of advice for budding entrepreneurs, noting that his own successes have come from “targeting industries that I have some interests in.” Ayre added that if you focus on an industry for which you have some passion, “it doesn’t feel that much like work.”

Ayre first found international success with his Bodog online gambling brand but shifted his focus to the Bitcoin sector following his retirement from the gaming industry. In 2017, Ayre was named a Special Economic Envoy with responsibility for advising on economic cooperation and commerce between Antigua and Barbuda and other sovereign states where blockchain technology is being utilized. 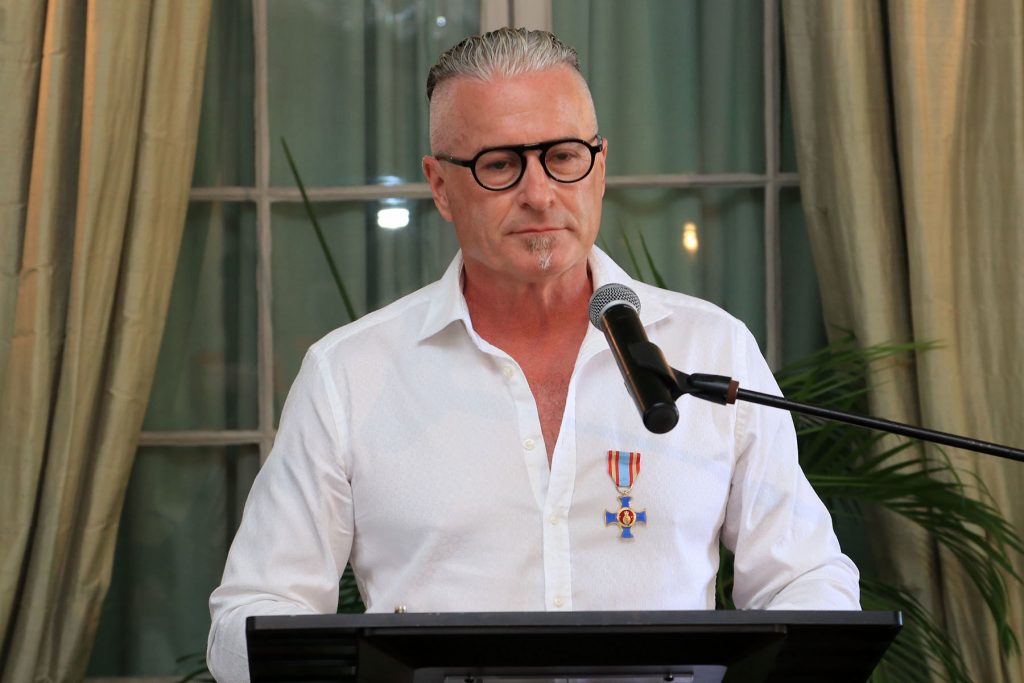 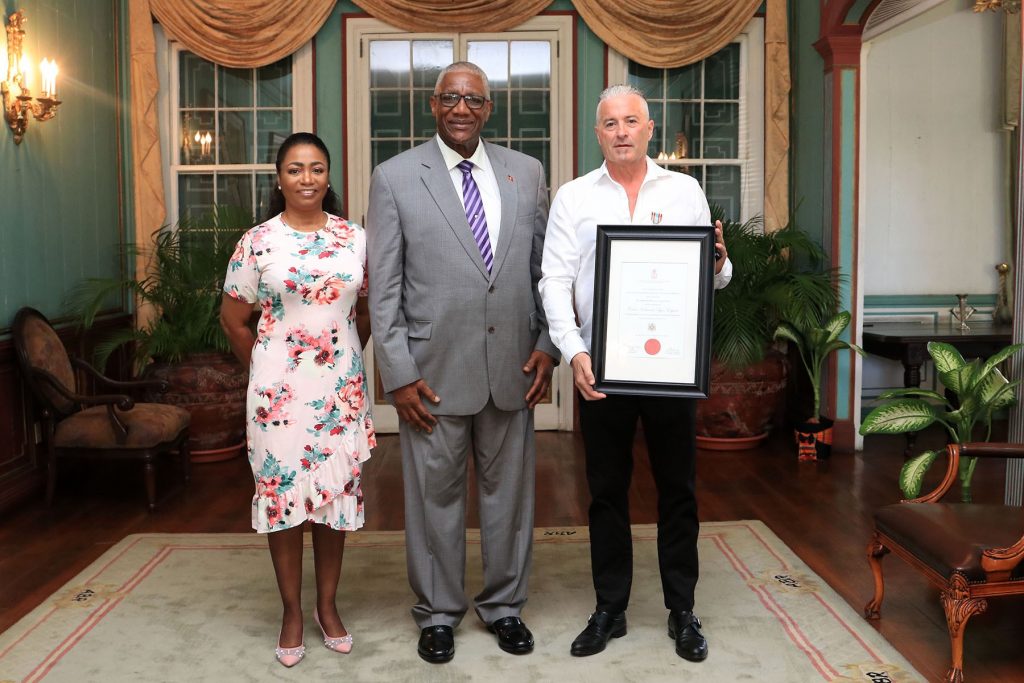 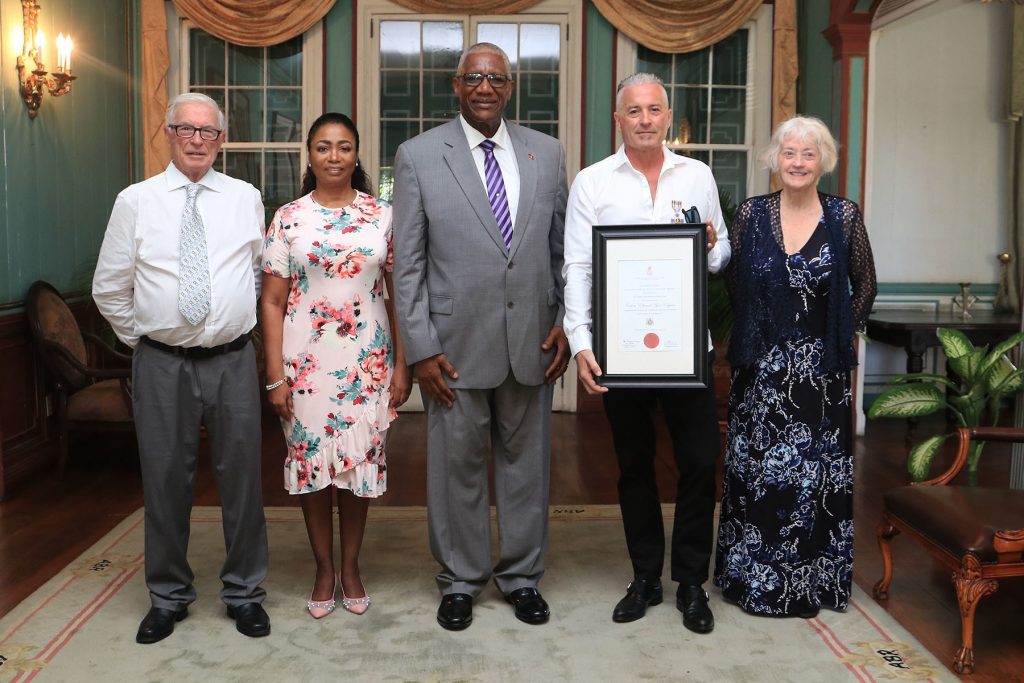