Antigua-based entrepreneur Calvin Ayre gave himself an early Christmas present by celebrating the incredible achievements of local students on Antigua and Barbuda.

On December 6, Calvin Ayre attended a ceremony at the Island Academy International, the premier learning institution and the only international school on Antigua and Barbuda. Ayre, a permanent resident of Antigua since 2007, was on hand to personally deliver a $200,000 check from his charitable arm, the Calvin Ayre Foundation (CAF).

The amount matches the donation the CAF provided to the Island Academy Bursary Fund last year at this time. Education is one of the pillars of the CAF’s focus, and Ayre is a firm supporter of efforts that enable gifted children from lower income families to attend one of the region’s top educational institutions.

Ayre congratulated the Academy’s pupils on having outdone themselves in the 2017 International Baccalaureate (IB) examinations. Not only was this the fourth year in which the Academy outperformed the average scores among the 4,300 IB schools worldwide, it was also the Academy’s best results since the program began in 2009.

Ayre reminded those in attendance of his belief that, in a land with few natural resources, one must look to the youth of Antigua and Barbuda as the country’s best hope for the future. Ayre urged others in the local business community to add their support to the Academy’s scholarship fund and other worthwhile programs.

Ayre wished the students, faculty and all others in attendance a happy holiday, closing his speech by noting that, of all the areas in which the CAF operates, “none are as satisfying to me as helping educate the talented youth of my adopted homeland.” 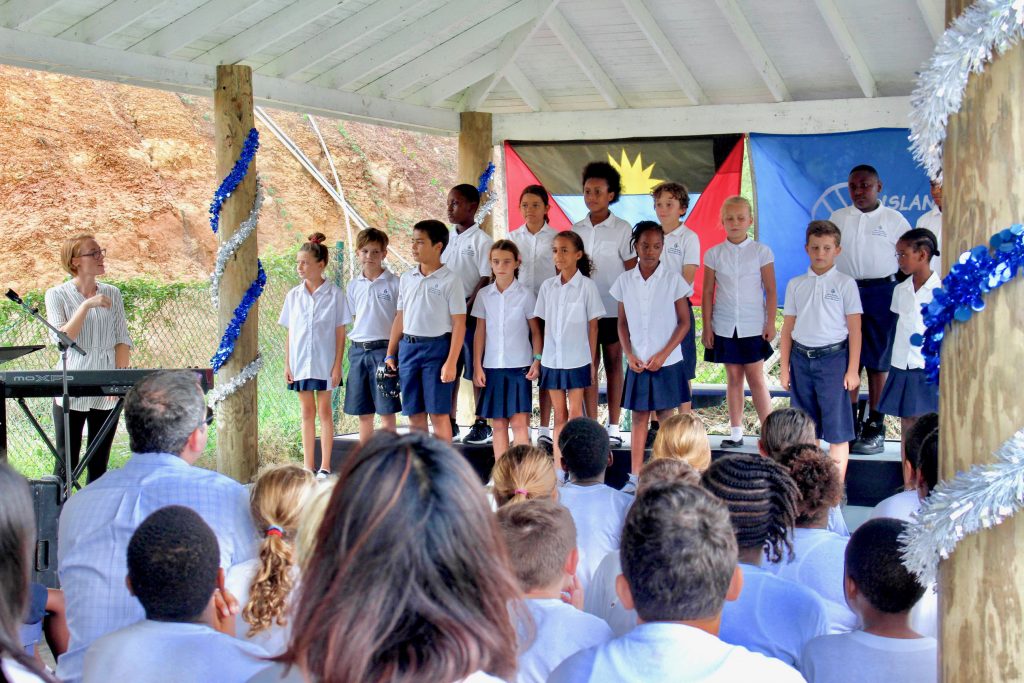 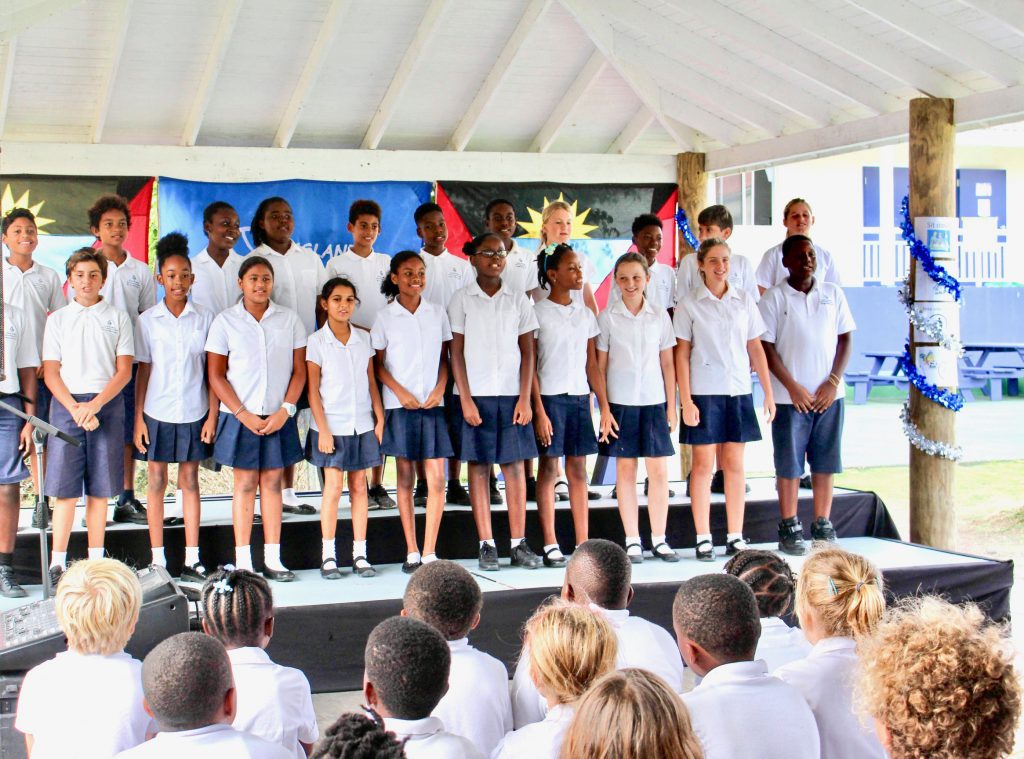 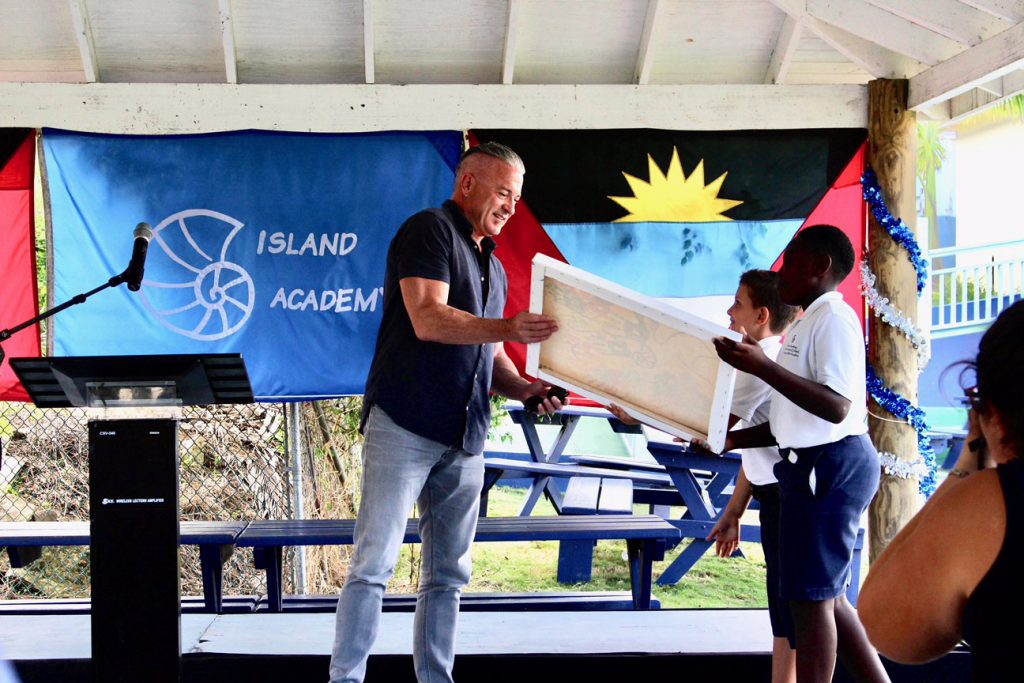 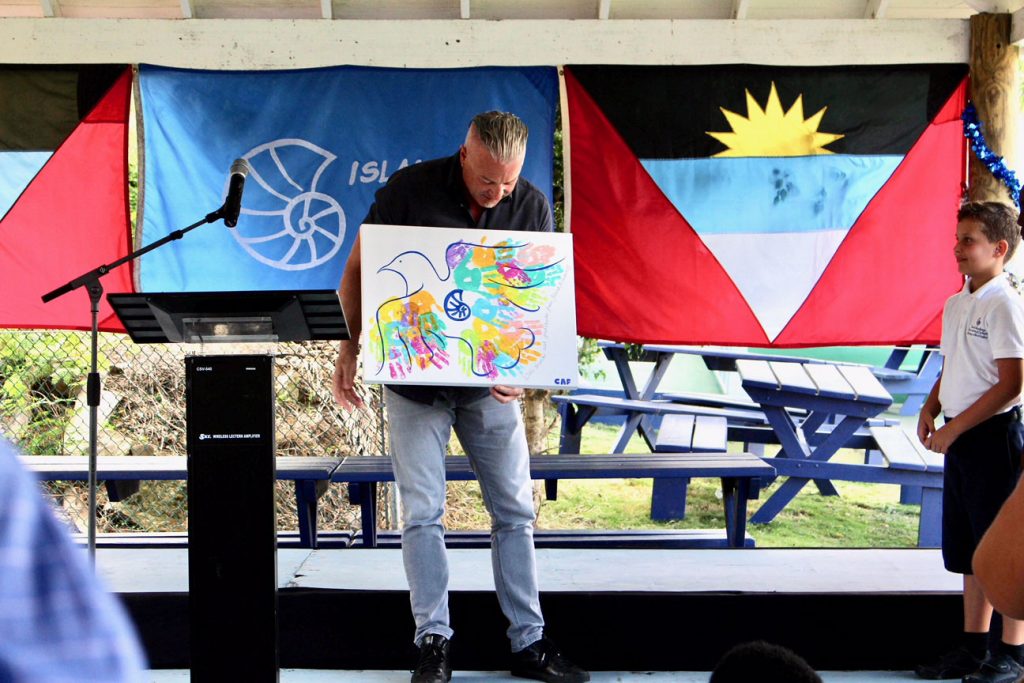 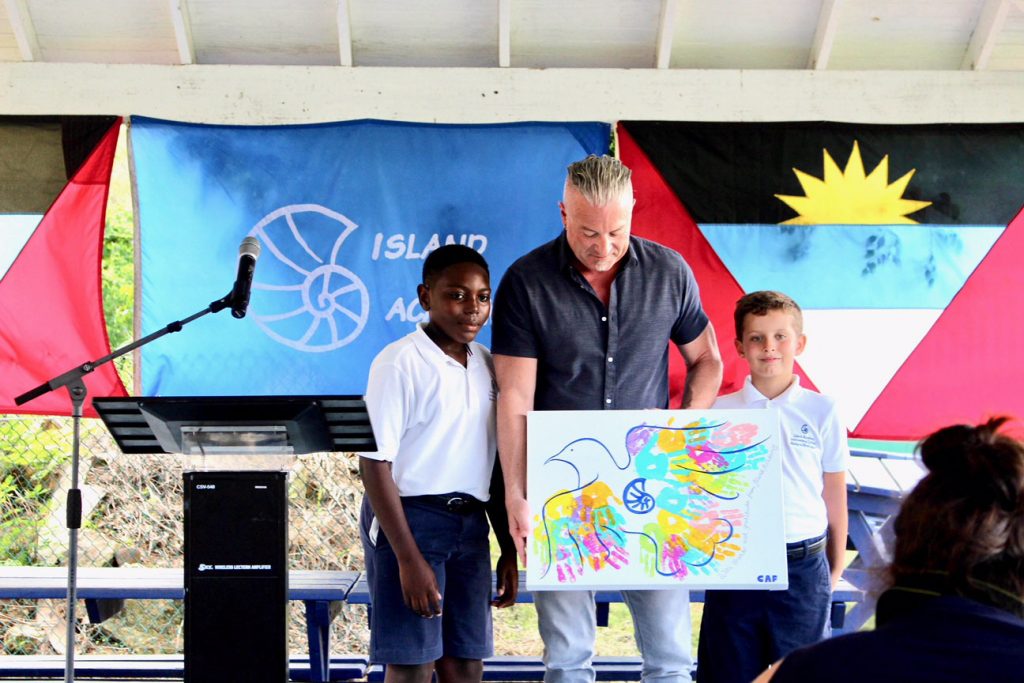