This article was initially published at antiguaobserver.com.

Young footballers stand to benefit from the ongoing Calvin Ayre Foundation (CAF) Player Identification Combine being hosted by the Generation Next Football Club.

The initiative, which is being held in conjunction with the Prime Minister’s Scholarship Fund, commenced Monday and will host student players across a variety of age groups at the Antigua and Barbuda Football Association’s technical and training center on Sir Sydney Walling Highway.

President of the Generation Next FC Ambassador Ricky Santos revealed that this year’s combine will host coaches and scouts representing U.S.A., U.K. and European high schools, colleges and universities.

“This year, we decided to up the ante a little bit and we are now scouting for educational scholarships for high schools, universities and pro and semi pro contracts. It’s been done over a four-day period and yesterday [Tuesday] we just completed the high school version where we had the 11 to 13 year olds and then we had the 14 to 15 year olds. We are having the university sessions for the boys today [Wednesday] which should run from 3pm until 4:30, and then for the girls from 4:30pm to 5:30 and the coaches will be there to hopefully offer numerous scholarship offers,” he said.

Santos, who was speaking on the Good Morning Jojo Sports Show, explained that the sessions are geared towards identifying talents in different areas ranging from those players seeking educational scholarships to those hunting professional offers.

“Friday is what some may call the highlight which is when the professionals will be trying out to see if they can get a contract overseas. Right now, we have for South Bend Lions FC, two individuals who have already secured contracts to go up there. One is a conditional contract because the coaches have not seen him yet and that’s Kamali Looby, and Amali Colbourne has been offered a contract and will be heading off to South Bend Lions in a next couple of months,” he said.

The sports ambassador revealed also that a number of players from one neighbouring island are also taking part in the combine.

“We sent out invitations to all the Caribbean islands for them to send anybody they have and Montserrat was the only one that responded, so they have seven players — actually, six boys and one girl — participating this week and if I may add here, the last one we had which was in January of 2020, there are two Montserratian boys at Hartpury College on partial scholarships and they got that because of this initiative,” Santos said. 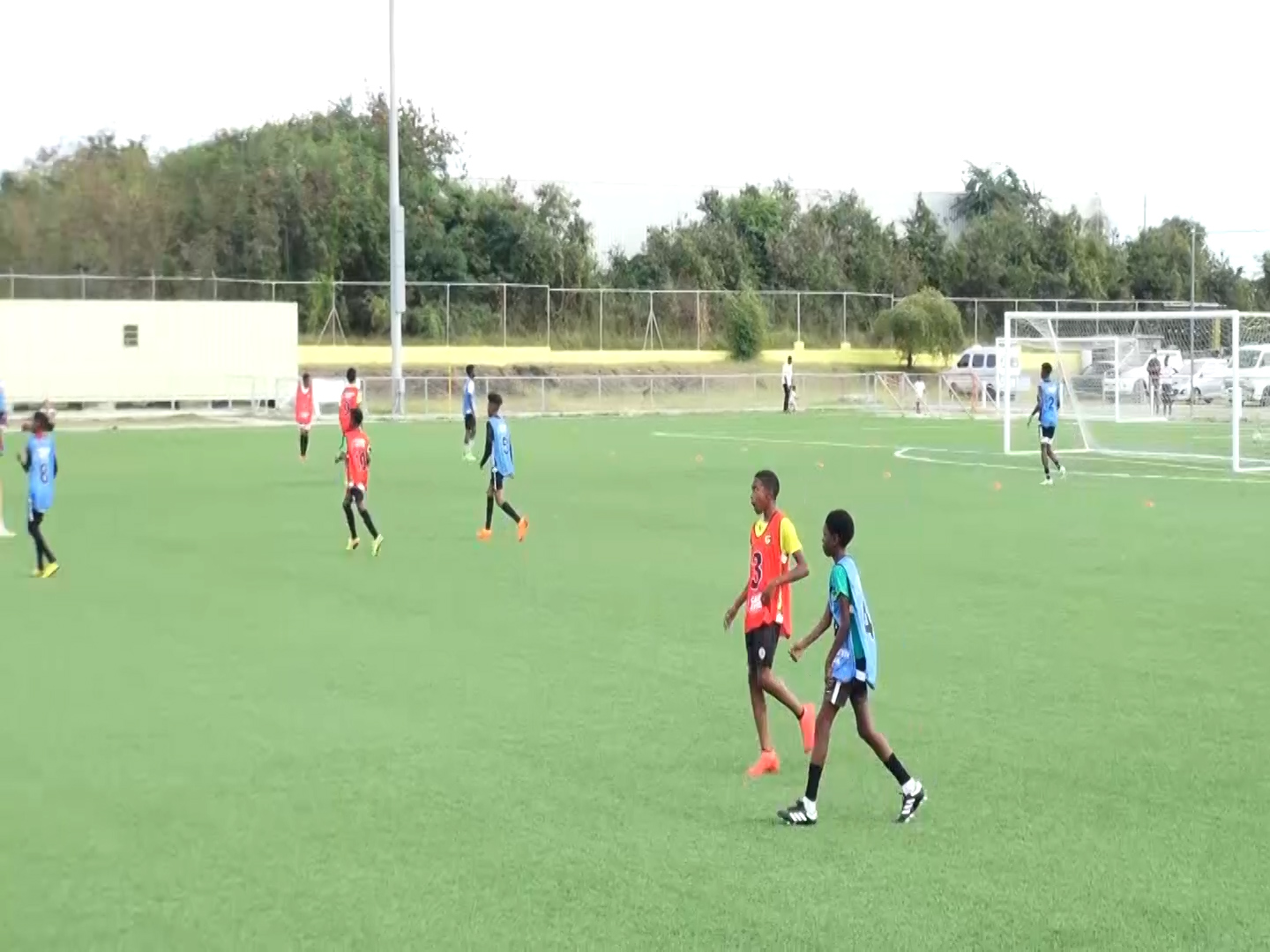 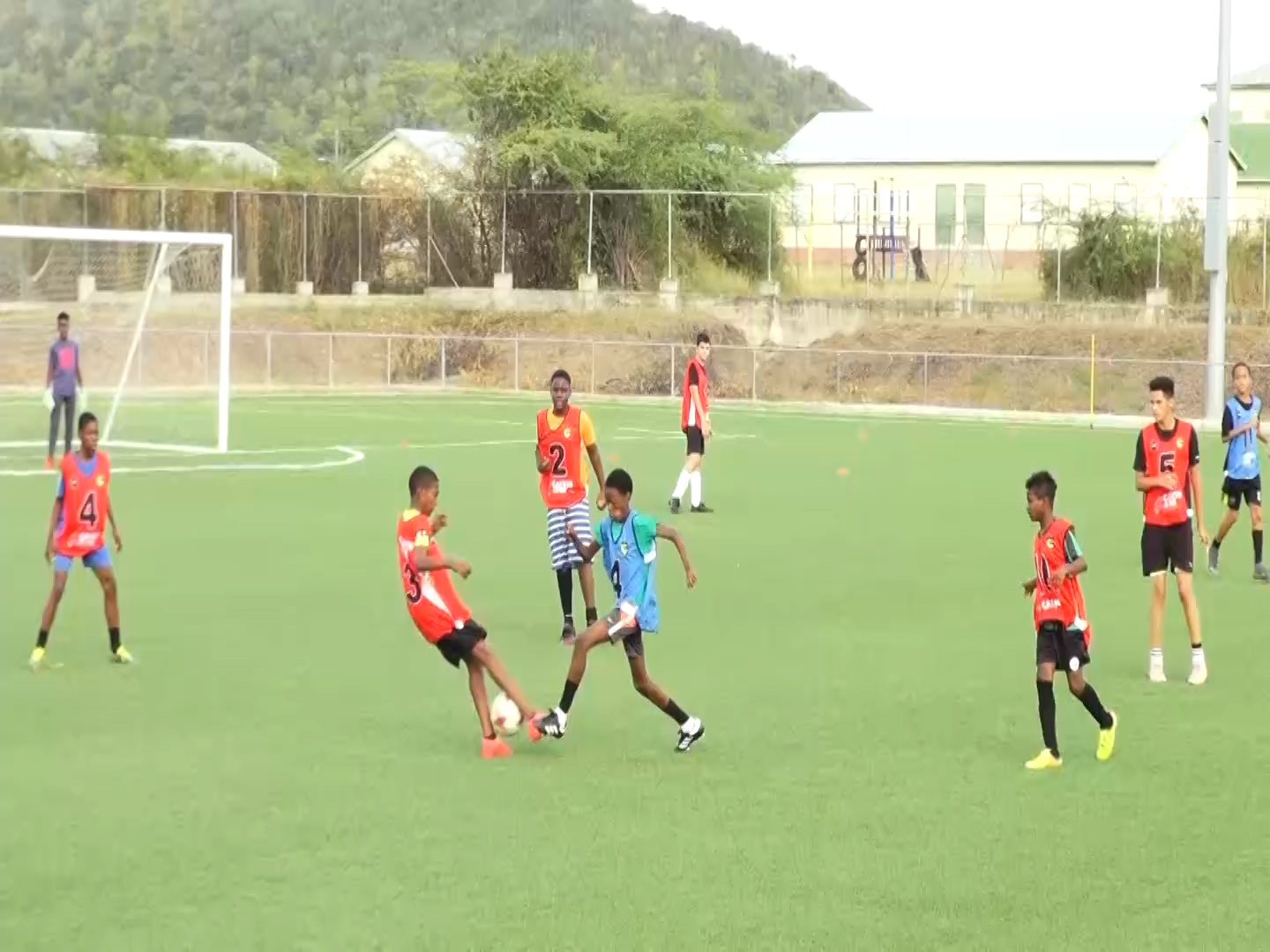 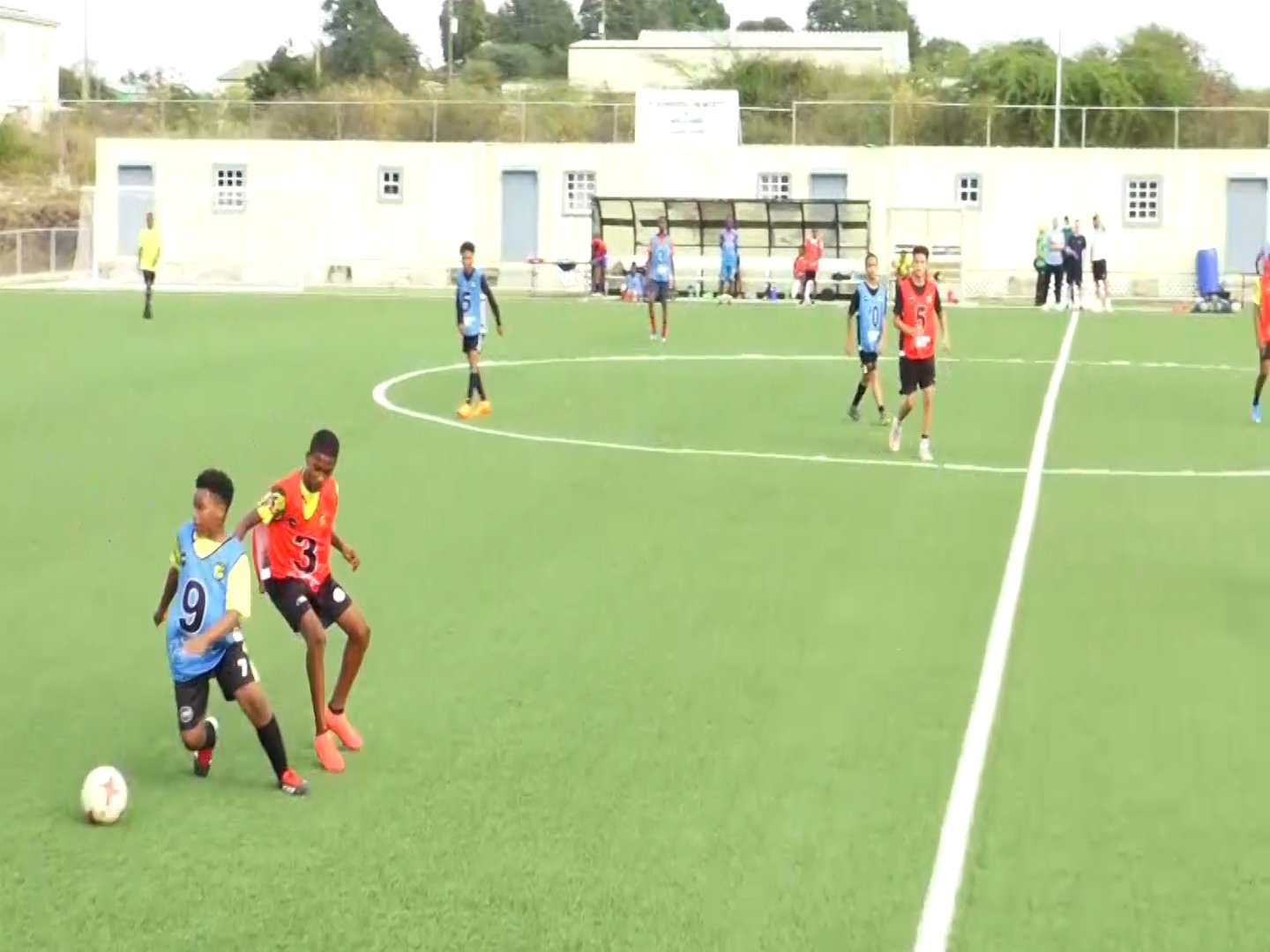 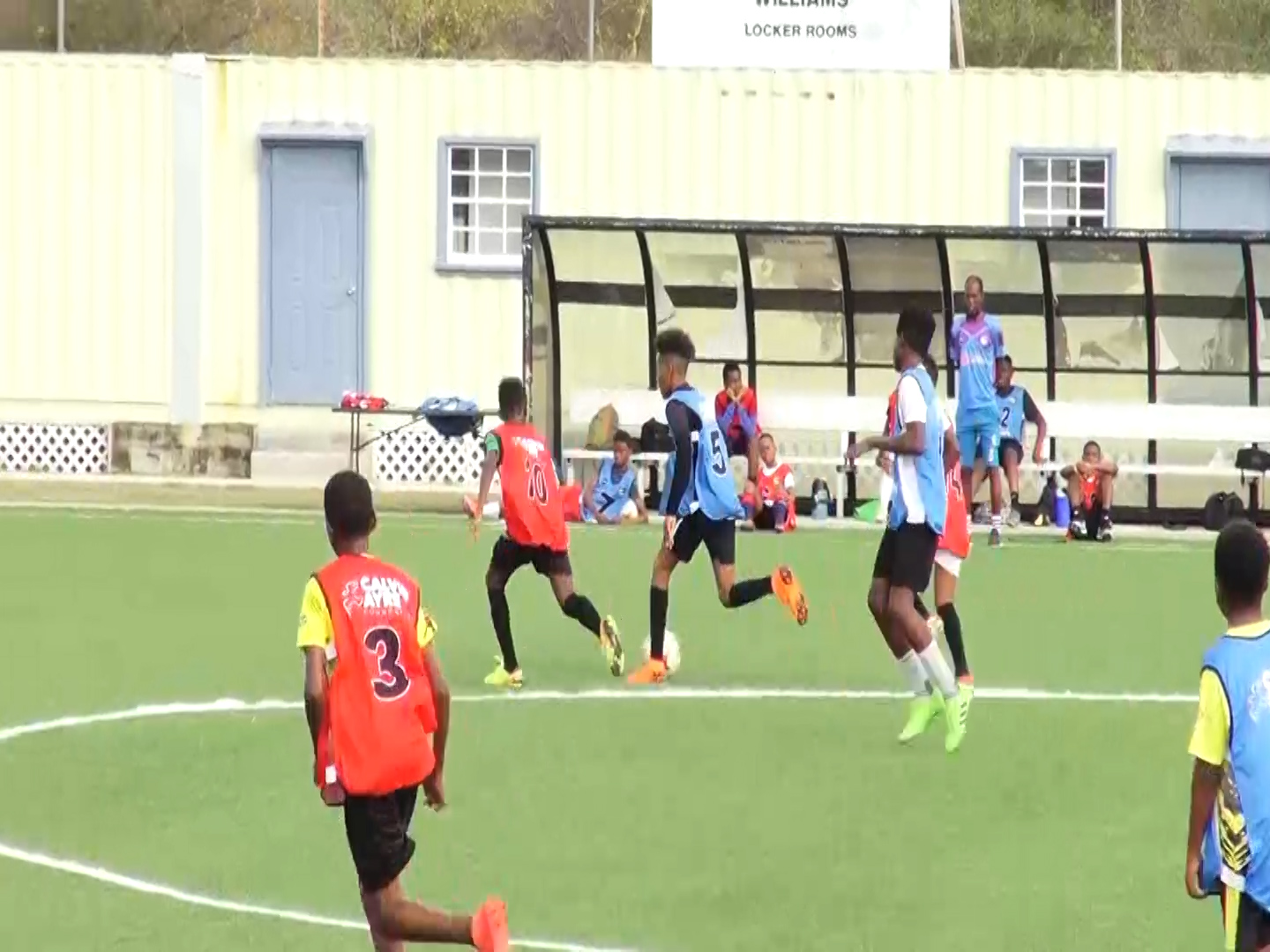 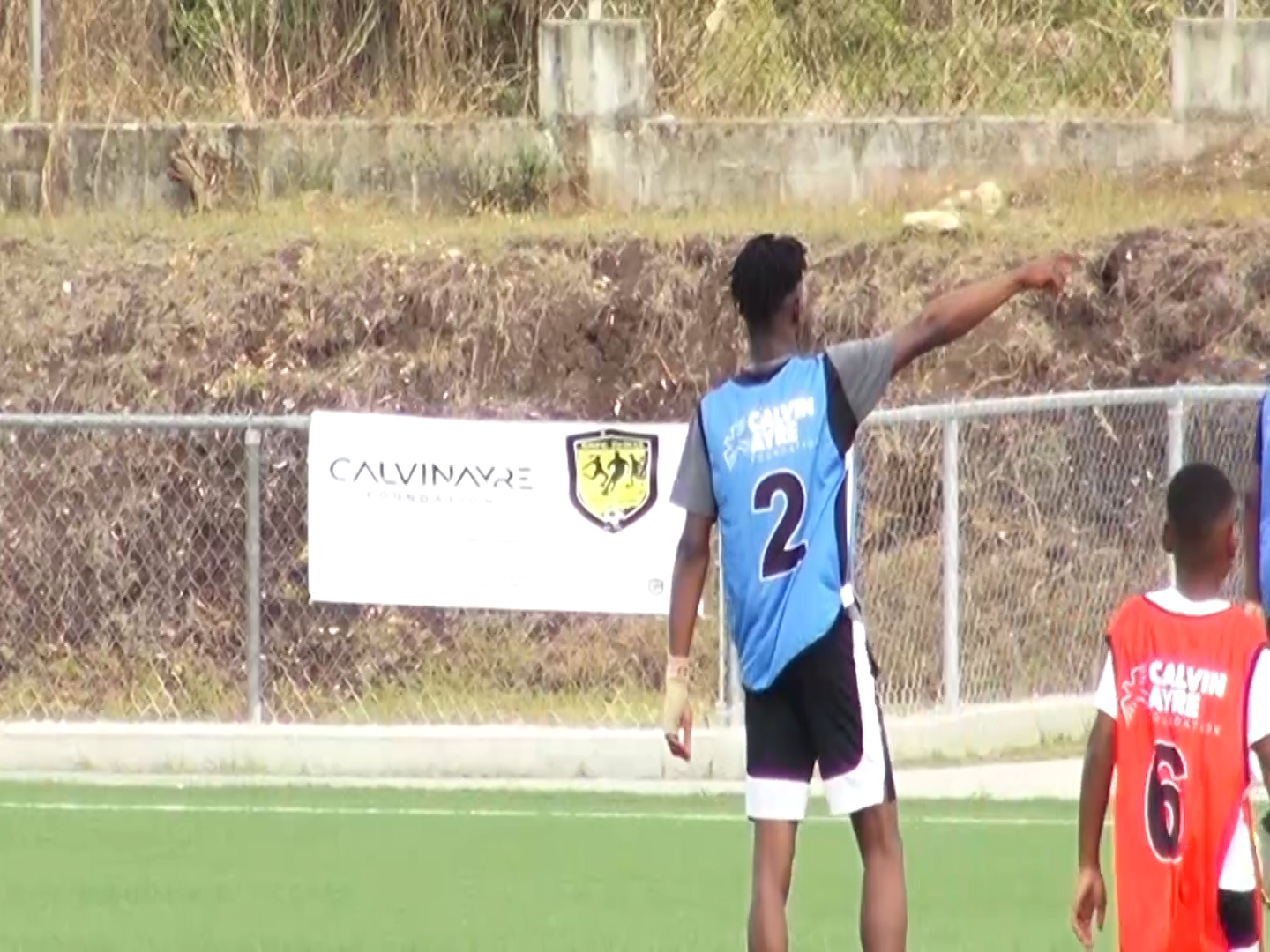 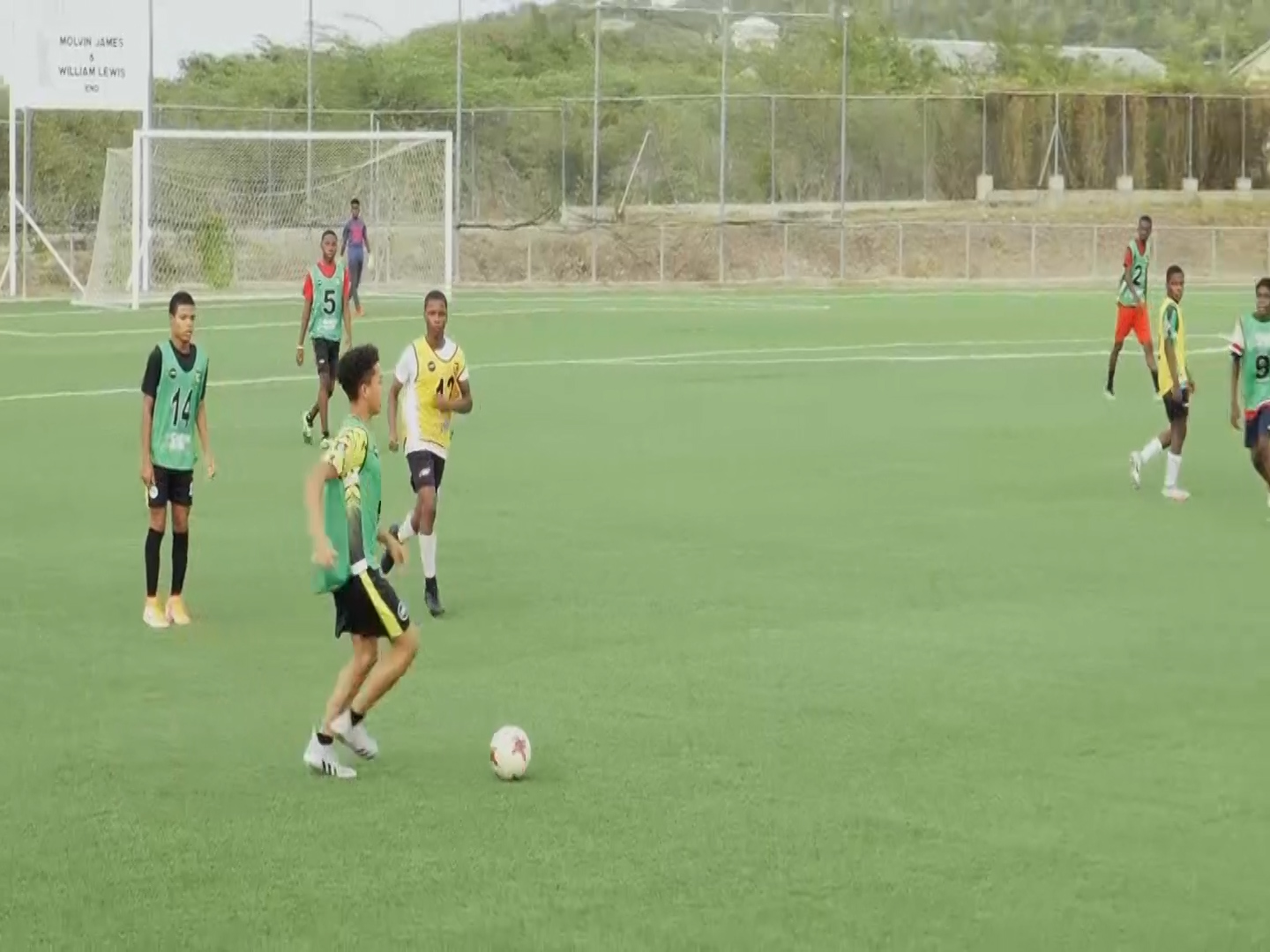 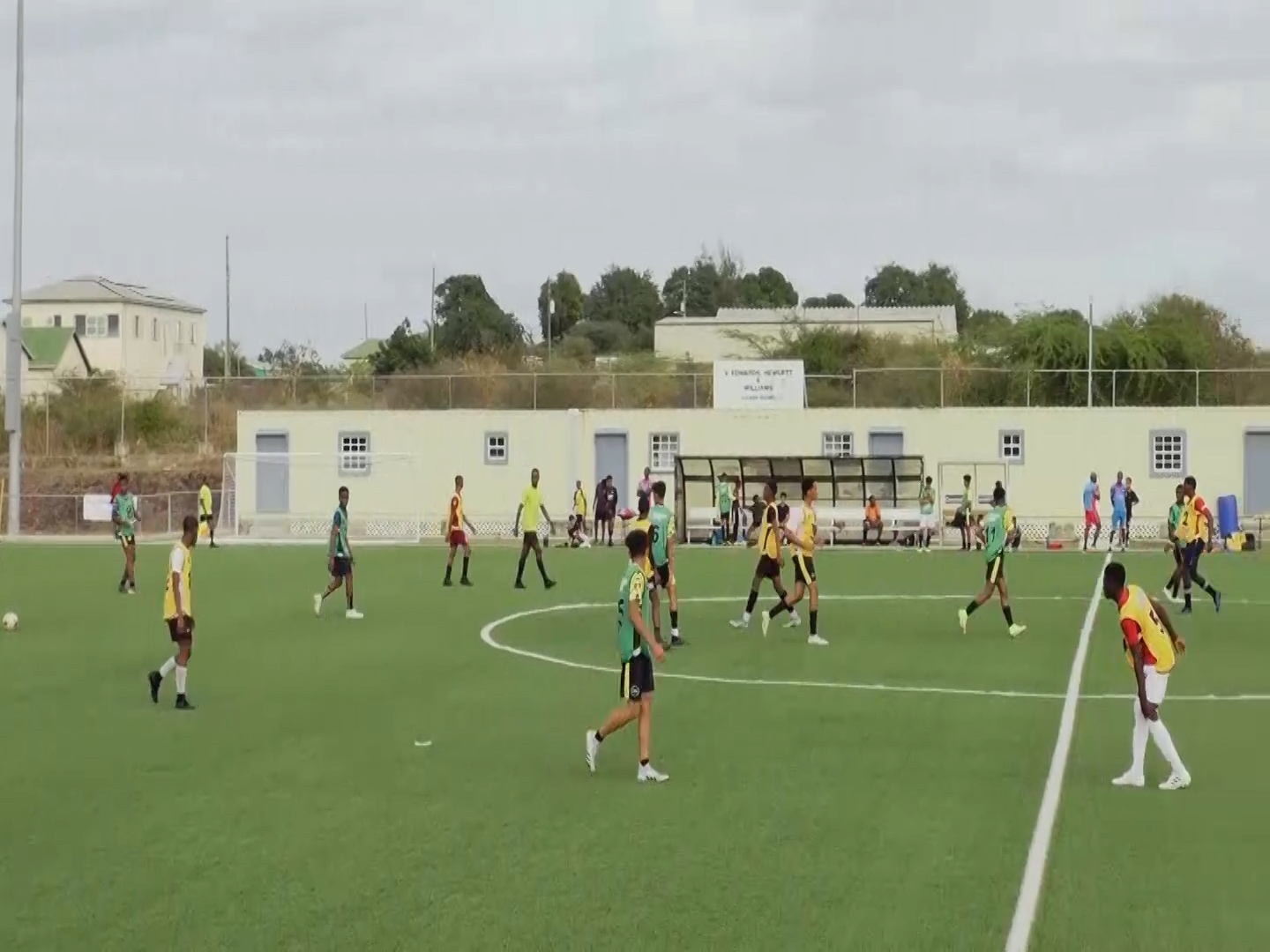 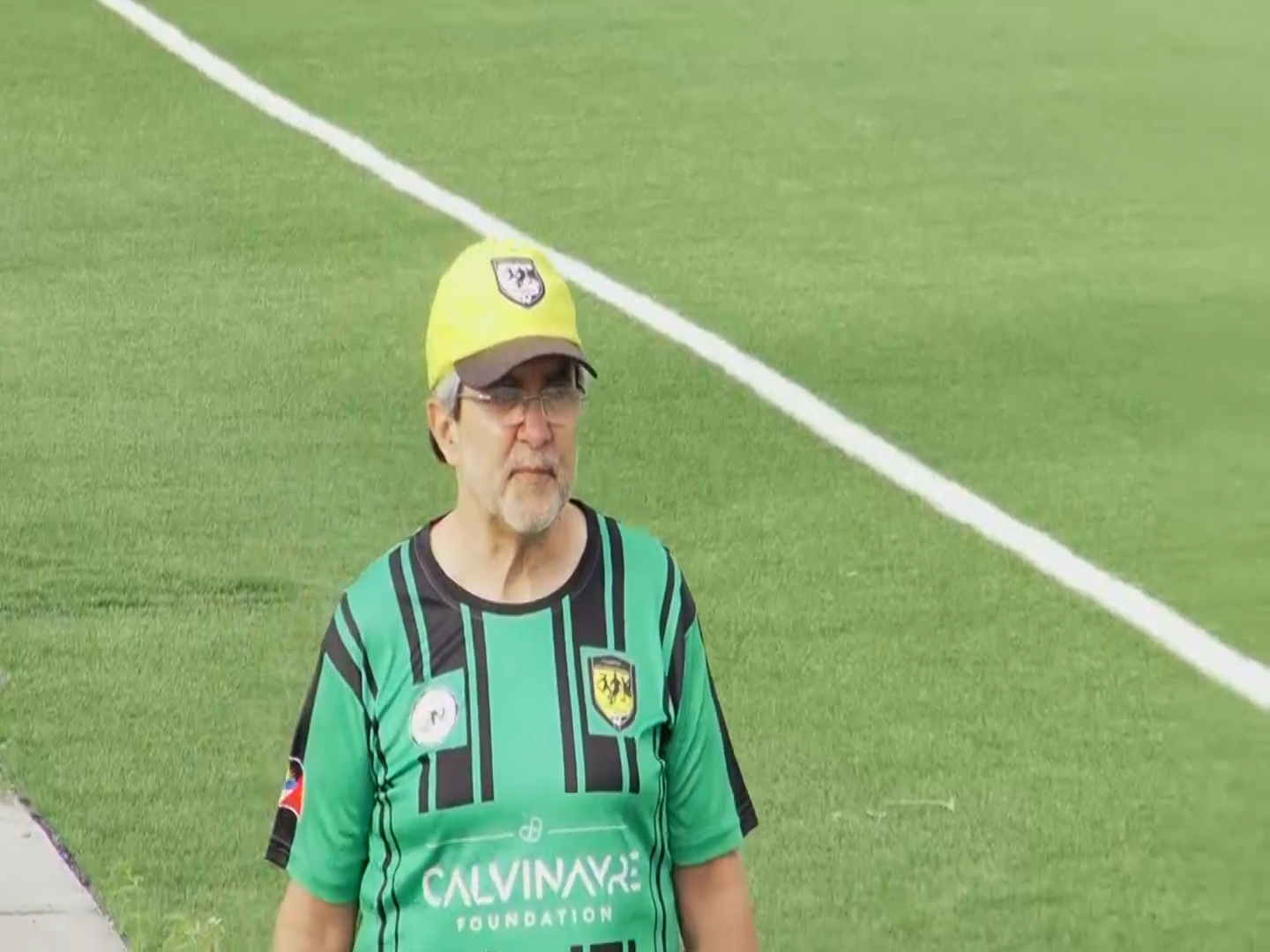 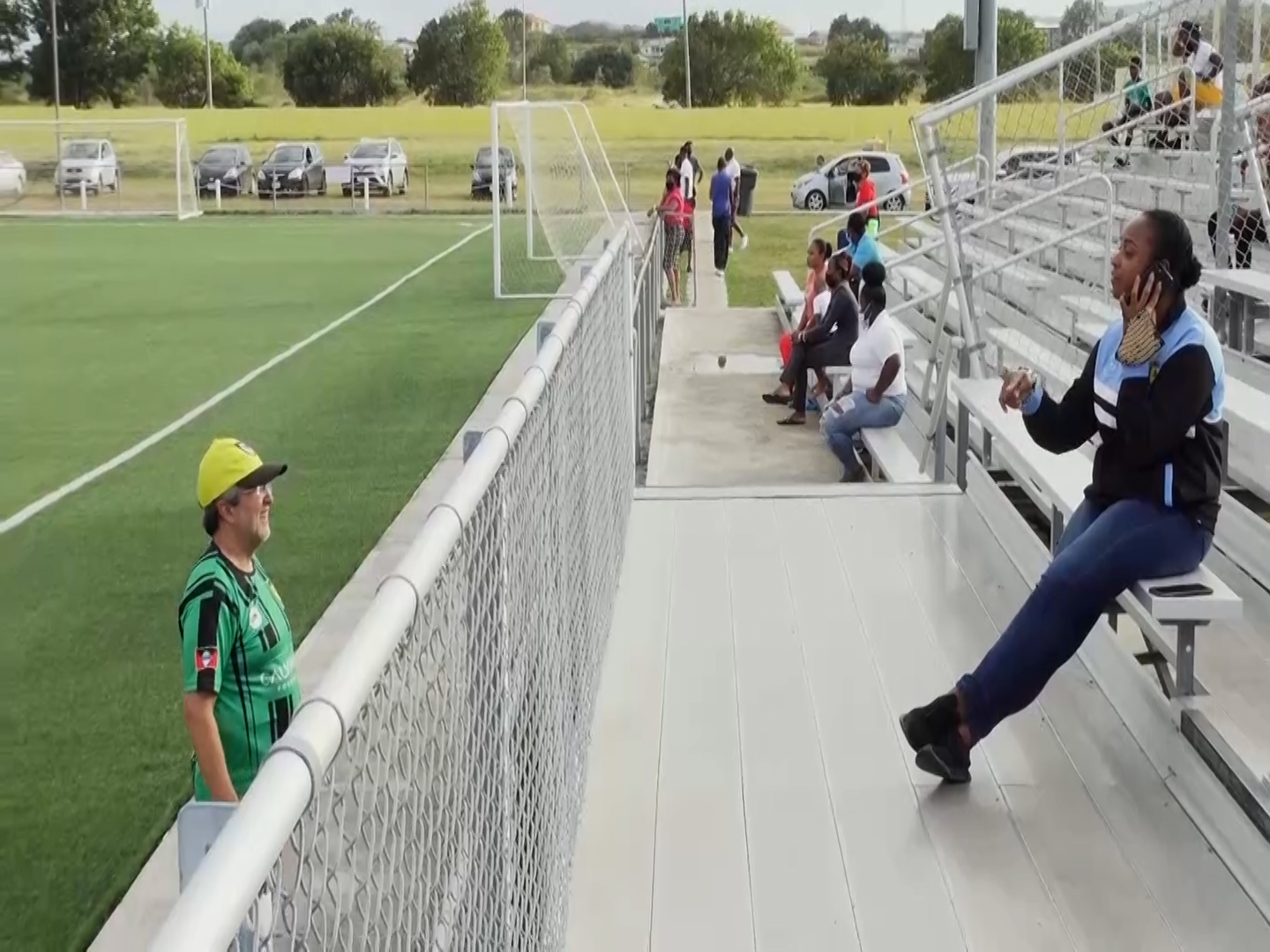 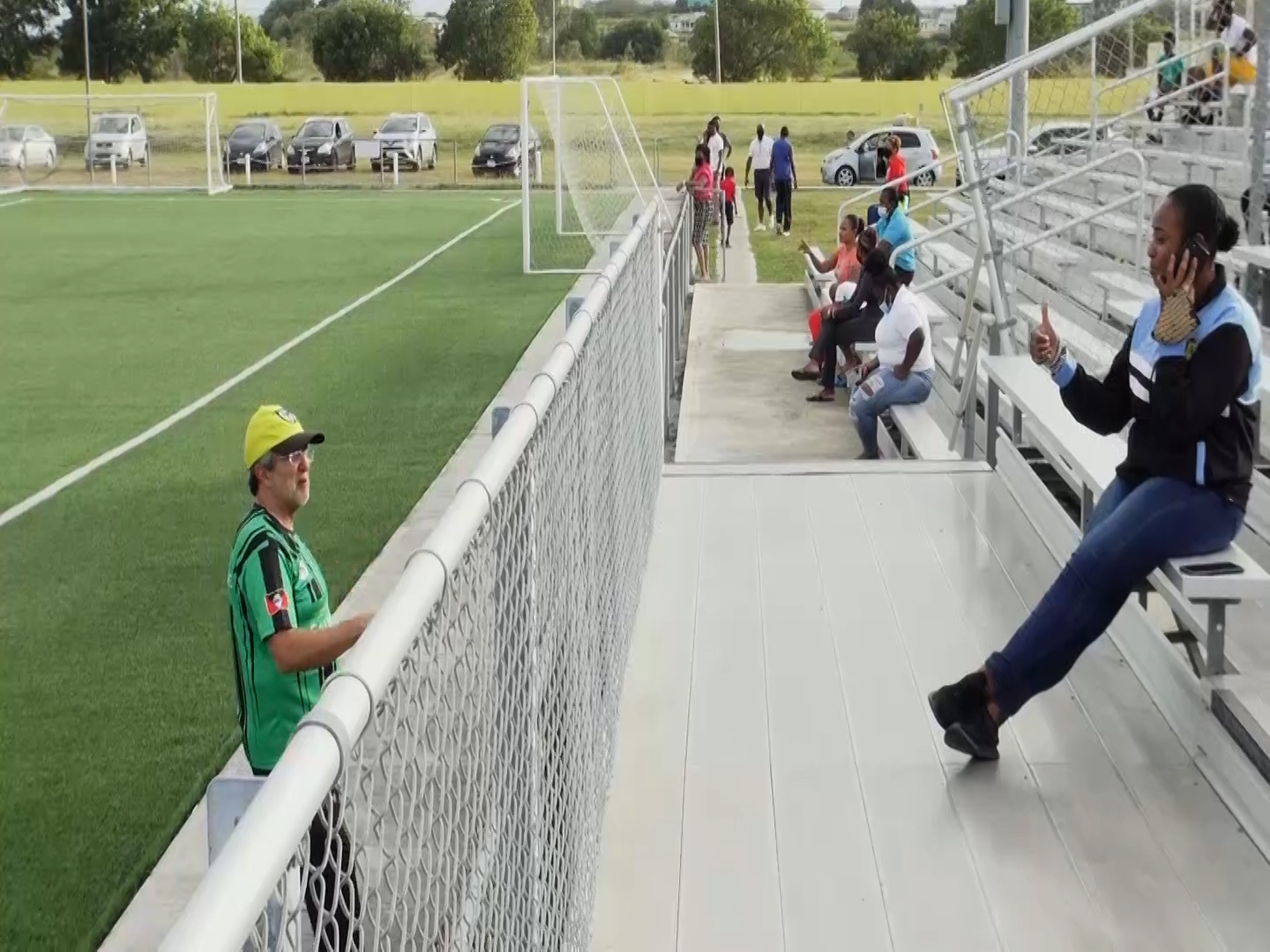 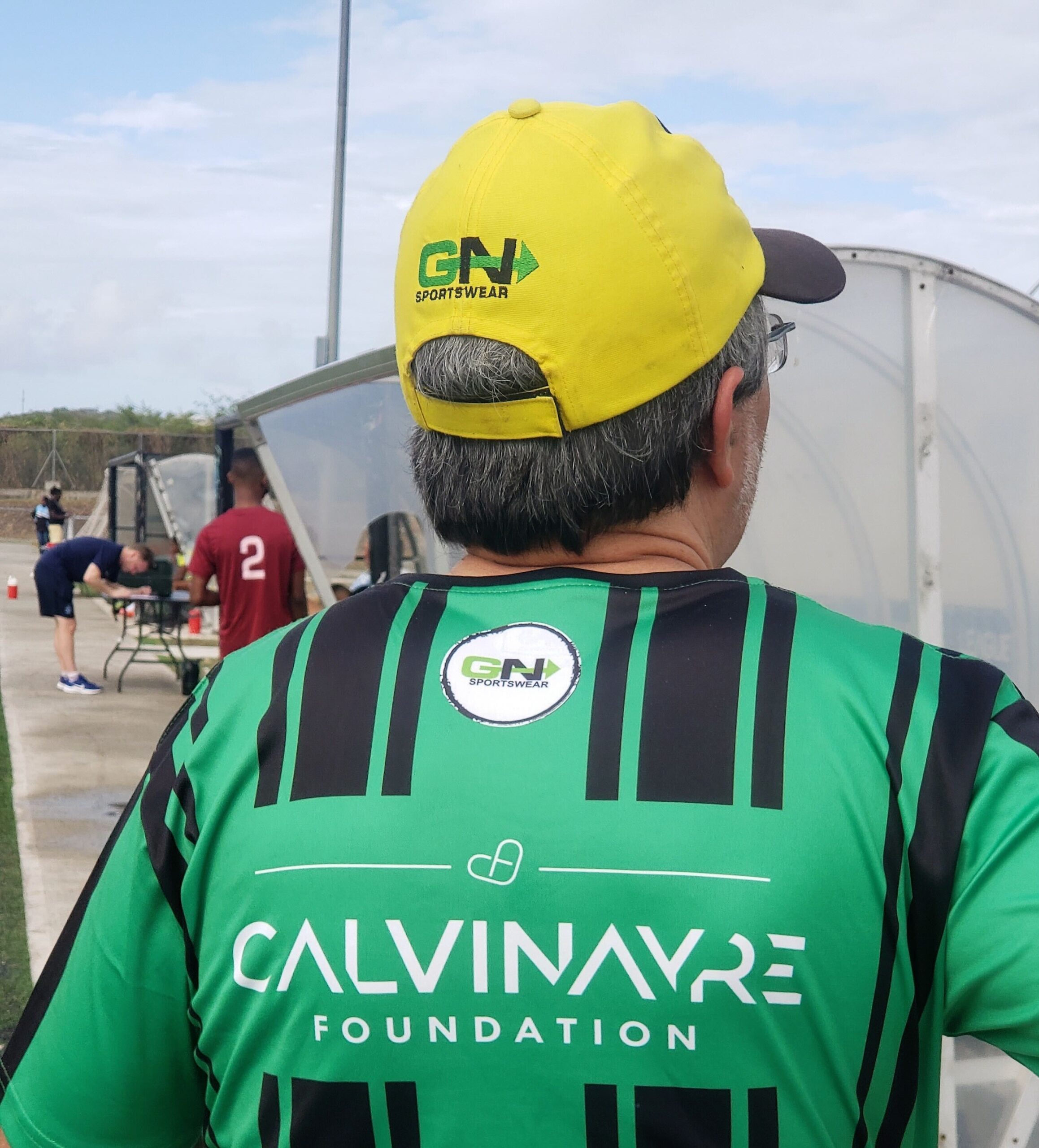