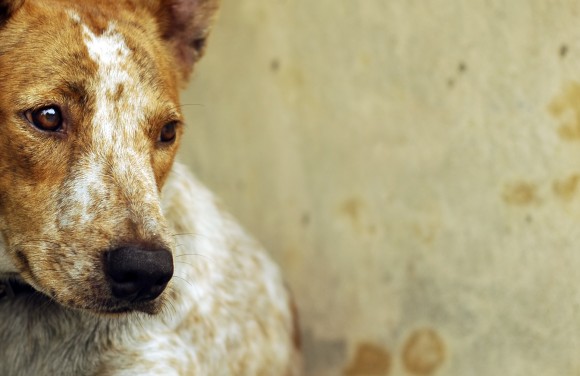 The Calvin Ayre Foundation teamed up with actress Shannon Elizabeth’s charity, the Animal Avengers, in Los Angeles for a charity poker tournament fundraiser. This was a natural fit for the foundation and our commitment to animal welfare. 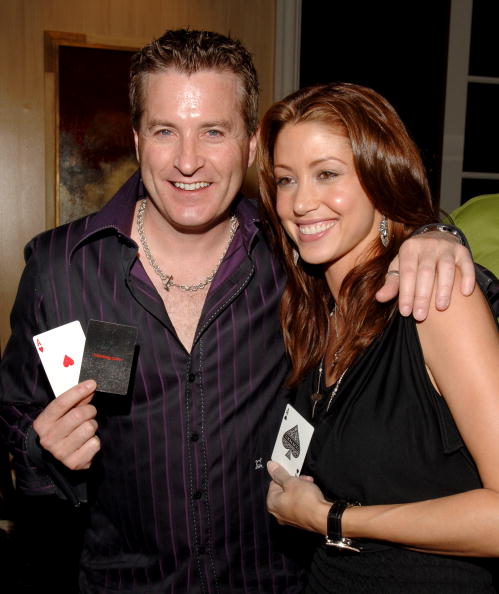 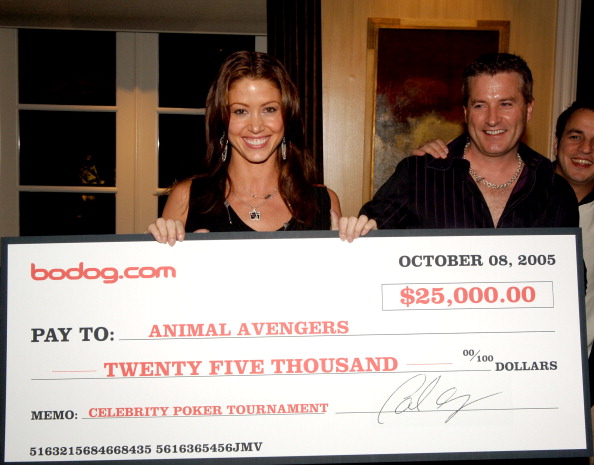 I can think of no better way to give back than by raising awareness for animal welfare and raise money to help animals who shouldn't have to take care of themselves.